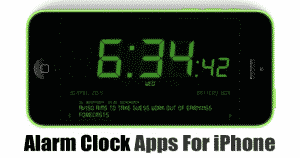 Smartphones have already replaced the need for an alarm clock because they now have alarm features built-in. However, sometimes the native alarm app is not enough to wake you up in the morning because they have the âSnoozeâ option. 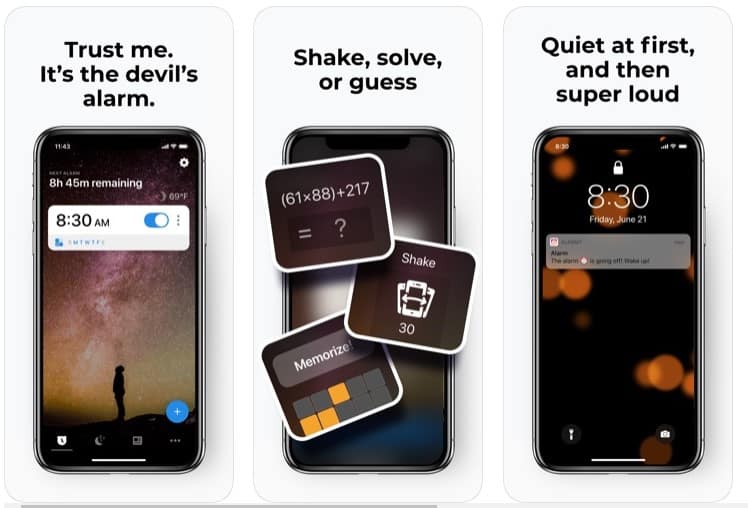 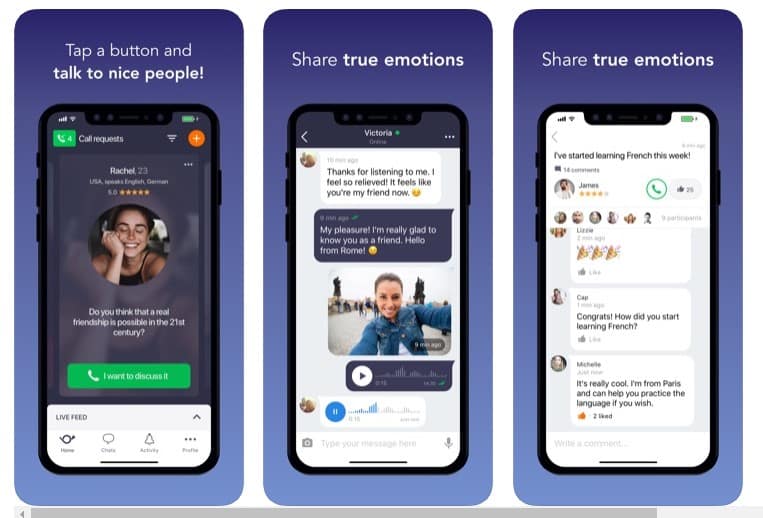 Wakie Community is a little bit different compared to all other Alarm apps available out there. Itâs a social networking app where you can talk to strangers. However, Wakie Community also has features of the alarm clock. The app allows you to ask for a wake-up calls from a random person. So, in the morning, you will get calls from a random person. If there are no humans available, then the app uses a bot to make a wake-up call. 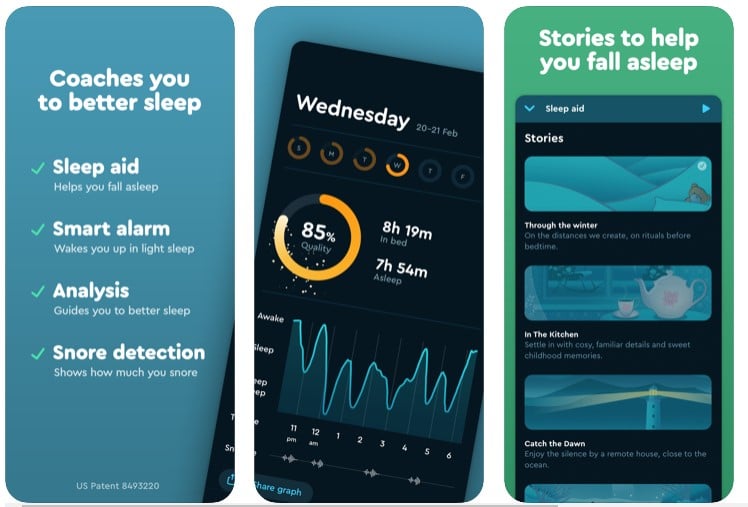 Sleep Cycle â Sleep Tracker is basically an intelligent alarm clock app for iPhone. The great thing about the app is that it analyzes your sleep patterns and provides detailed insights. It detects snoring, sleep talking, coughing, and other sounds. It adapts to your sleeping habits and gently wakes you up at the perfect time. 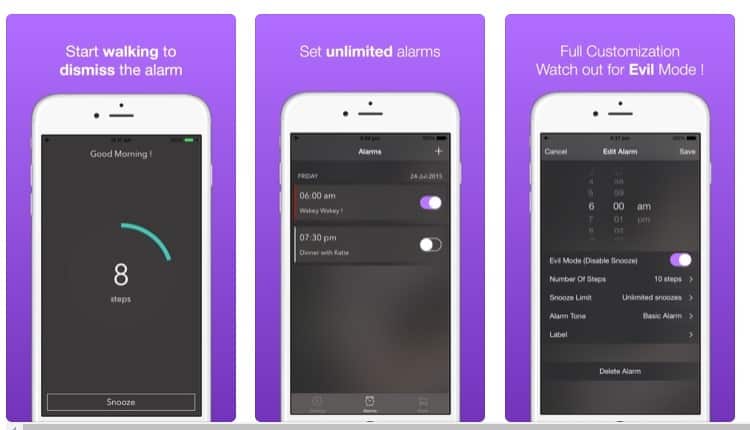 Letâs admit, despite hearing the alarm; we find it difficult to get out of bed. Walk Me Up Alarm Clock Free for iOS solves this problem once and for all. The app basically forces users to leave the bed and walk a certain amount of steps to stop the alarm. Until and unless you walk for a few seconds or minutes, the app doesnât stop the alarm. So, itâs one of the unique alarm clock apps that you can use on your iPhone. 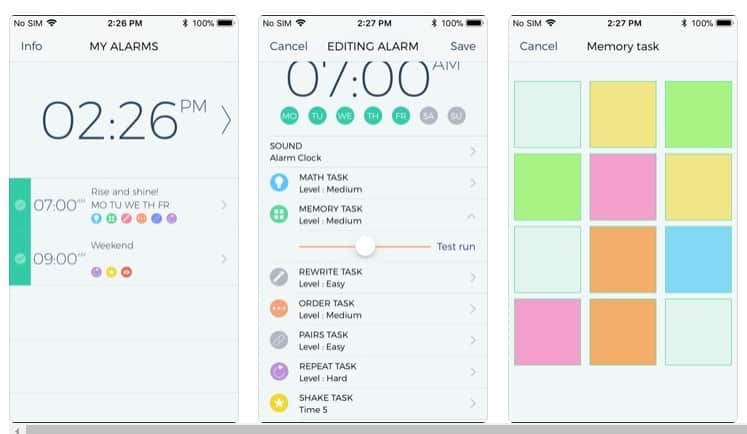 I Canât Wake Up is similar to the Walk Me Up Alarm Clock app listed above. By default, the app offers eight different wake up tasks. You need to complete any of your chosen tasks to stop the alarm. The user interface of the app is pretty clean, and it allows you to set multiple alarms. 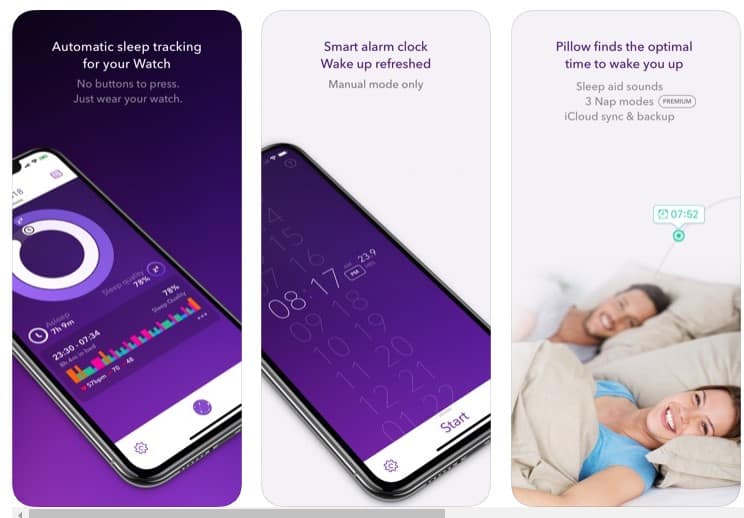 Pillow is pretty much similar to the Sleep Better app that has been listed above. Just like the sleep pattern app, Pillow also tracks your sleeping habits. Whatâs interesting is that the app tracks your sleep cycles to find the optimal time to wake you up. So, it can wake you up before the alarm if it finds the best time. 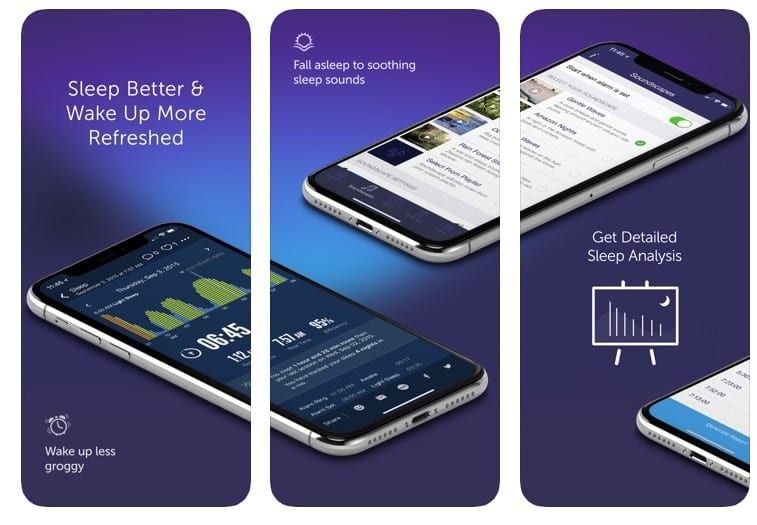 Sleep Time is pretty much similar to the Pillow and Sleep Better app that has been listed above. It analyzes your sleep pattern and wakes you up at the best time. To wake you up in the morning, Sleep Time allows users to choose from any of the 20 built-in alarms. So, Sleep Time is another best and top-rated iPhone alarm clock apps that you can use right now. 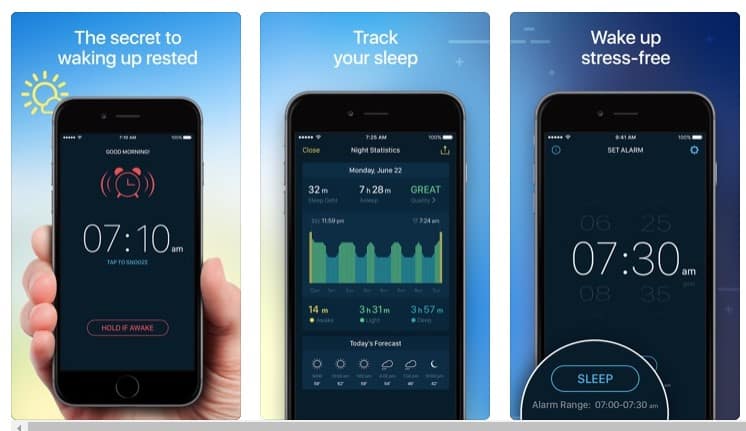 If you are searching for an iOS app to find the optimal time to wake up and track your sleep quality, Good Morning might be the best pick for you. If we talk about the alarm features, since the app tracks your sleep patterns, it wakes you up at the optimal time with your favorite music or pleasant alarm tunes. 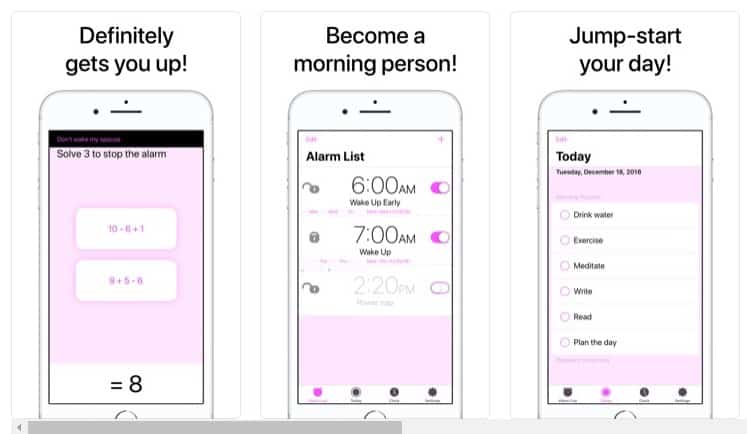 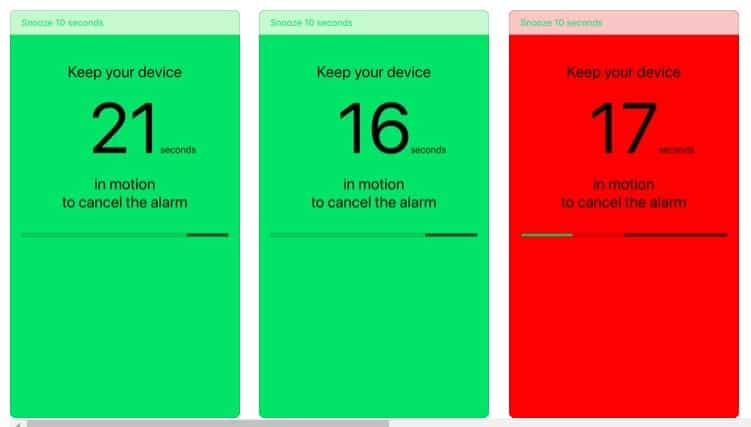 So, these are the ten best iPhone alarm clock apps that you can use right now. If you know any other such apps, let us know in the comment box below. I hope this article helped you! Please share it with your friends also.

The post 10 Best Alarm Clock Apps For iPhone in 2021 appeared first on TechViral.