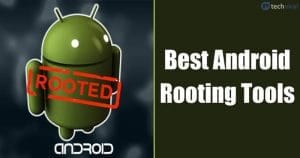 If you have been using an Android smartphone for a while, you might be well aware of rooting. Android rooting is a method of getting root access. After having the root access, you can install custom ROMs, access thousands of root apps, etc.

A rooted Android device does have few drawbacks, like if anything went wrong while rooting, you could end up bricking your device. Rooted smartphones also invite lots of security threats. Still, the positive points of rooted Android overshadow the negative ones. 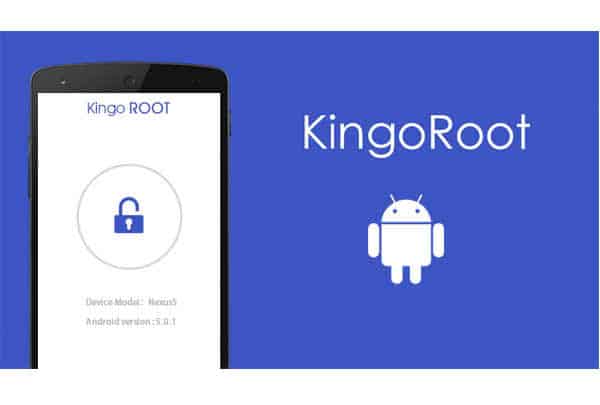 When it comes to rooting Android devices, KingoRoot seems to be the best option available right now. Compared to all other Android rooting apps, KingoRoot is more advanced. However, you still need to have a computer to root your Android device via KingoRoot. The KingoRoot app for Android supports all devices running on Android 2.3 and above. 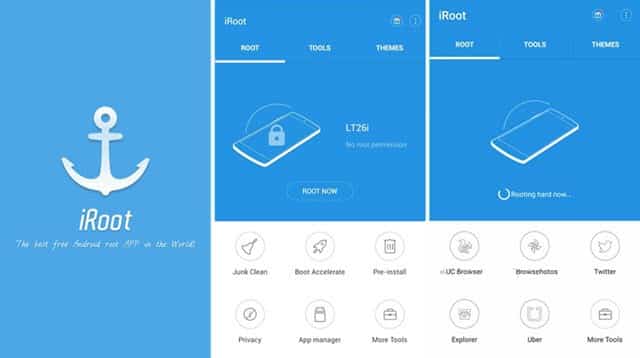 Framaroot is another best one-click root app for Android that you can use right now. The great thing about Framaroot is that it doesnât need a computer to root your Android smartphone. Framaroot is available as an Android app that can root your device. Not just that, but with Framaroot, you can also install exploits.

Well, SuperSU Root is a permission management tool for Android that allows users to grant and restricts in-app permissions. The app can be used to root Android devices as well. Also, the SuperSU Root has a greater success rate than any other app listed in the article. However, you need to flash a zip file in recovery mode to root your device, which requires some technical knowledge. 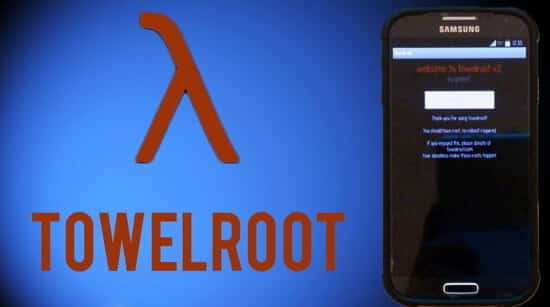 TowelRoot is another excellent Android app on the list which is developed by a senior XDA developer. The great thing about TowelRoot is that it can root your Android device in just a few taps. In fact, TowelRoot follows a one-tap root process. Talking about smartphone compatibility, TowelRoot can root any device running on Android version 4.3 and above. 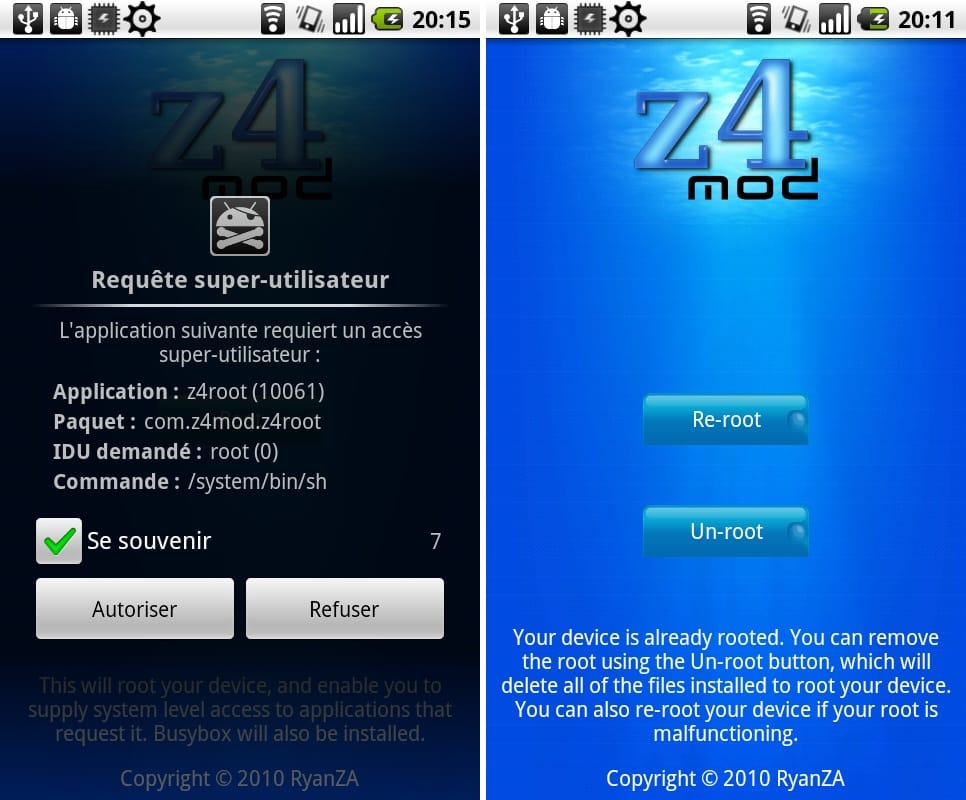 A few years ago, Z4Root was available on the Google Play Store, which was massively popular. However, since Google Play Store doesnât give room to Android rooting apps, Z4Root was removed. However, Z4Root is available on the web, and it can root your Android device with huge success rates. The app can root devices running on Android version 4.3 and above. 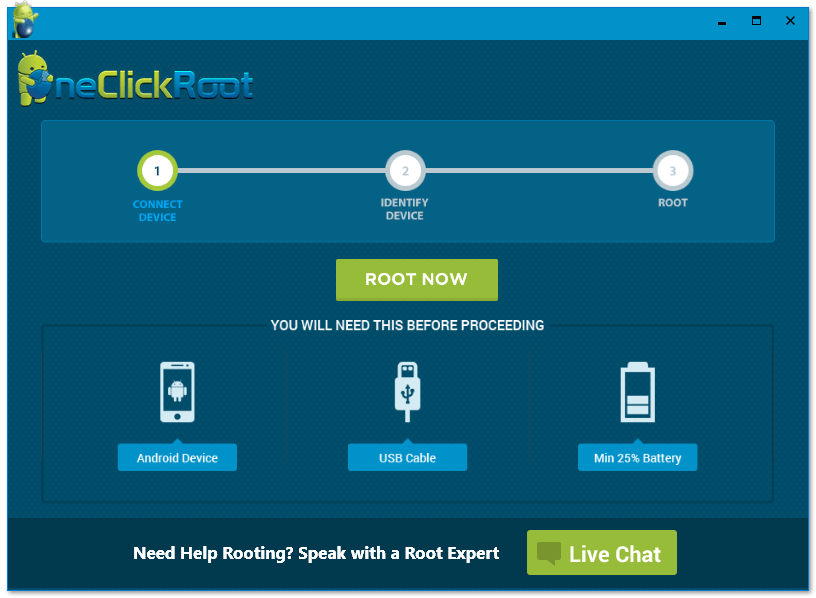 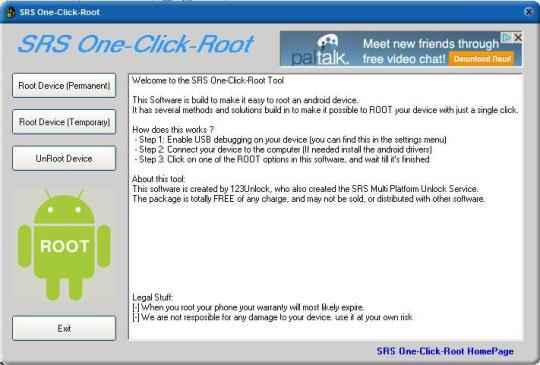 Well, SRS Software is one of the oldest rooting tools for Android. Since there are now plenty of Android rooting apps available on the internet, SRS Softwareâs popularity is slowly decreasing. The software canât root the latest Android operating system, but if your phone is running on Android version 2.2 to 4.4, it could root it.

So, these are the best Android rooting apps that you can use today. These apps can root your device with huge success rates. If you know of any other such apps, let us know in the comments. I hope this article helped you! Please share it with your friends also.