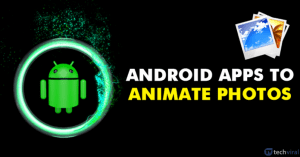 Itâs no doubt that images and videos are right now the mainstream of social networking platforms. Every other day, users share new photos and videos. If you are one of those, who spend endless hours scrolling down and exploring the social media feeds, you might know that the trend of animated photos, GIFs, and videos is high on these platforms.

These days, adding filter effects and animation to the videos is relatively easy, thanks to the number of photo editing apps available on the Google Play Store. So, if you are also searching for ways to animate a still photo, then you are in the right place. In this article, we will share some of the best apps that could help you animate a still image. 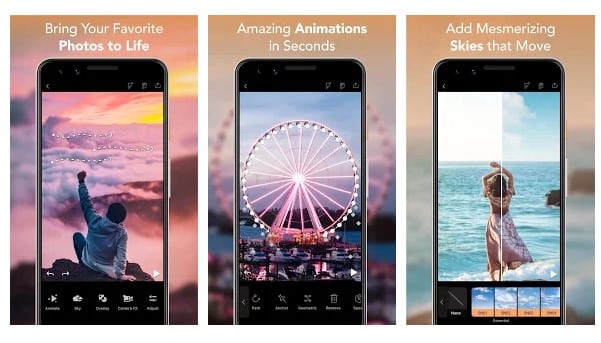 Well, Pixaloop is one of the best and top-rated Android photo editing app available on the Google Play Store. Guess what? With Pixaloop, you can quickly animate still photos and turn them into something short and interesting. Whatâs more interesting is that Pixaloop also allows users to freeze a few parts of the images, apply filters, etc. 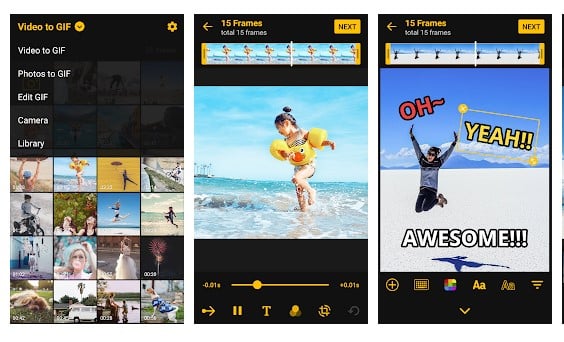 Well, if you are searching for ways to create GIFs using your photos and videos, then ImgPlay might be the best pick for you. Guess what? The user interface of ImgPlay is much cleaner than Pixaloop, and itâs not bloated with useless features. However, the only downside of ImgPlay is that it sticks a watermark on your images, which canât be removed unless you purchase the premium version. The app is available for Android and iOS, and itâs one of the best Android apps to animate photos. 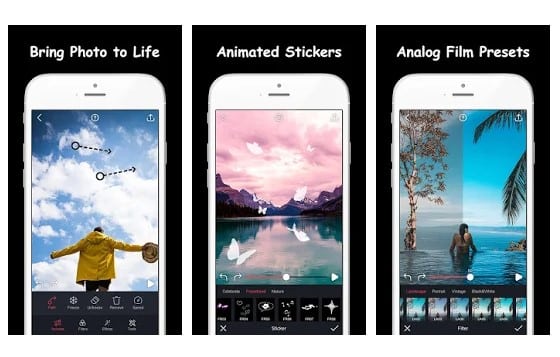 With Movepic, you can easily create live photos, live wallpapers & gifs with animated effects. The great thing about Movepic is that it allows you to animate anything in alight motion photos simply by drawing a path. Also, you can manually adjust the speed of the photo loop animation. However, on a downside, the free version of the app adds a watermark to the edited images. 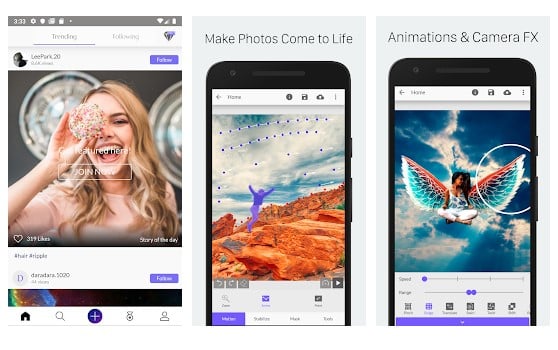 Well, if you have been searching for ways to create visual stores from still images, then StoryZ Photo Motion might be the best pick for you. Guess what? StoryZ Photo Motion can make your pictures move and come to life. The app is a little bit advanced, but it offers lots of exciting and useful features. To make your photos come to life, it uses programmed paths of movement, overlays, and color filters. 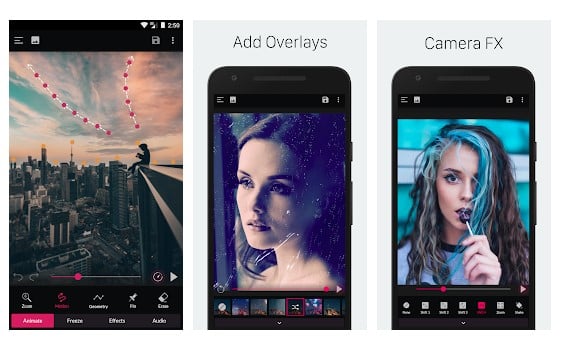 PixaMotion Loop is a relatively new yet popular live photo, live wallpapers, and moving background creator that you can use on your Android smartphone. Unlike all other animator apps, PixaMotion Loop also got a video maker to create unique short videos. Its motion on image editor is capable enough to create stunning live photos in motion. 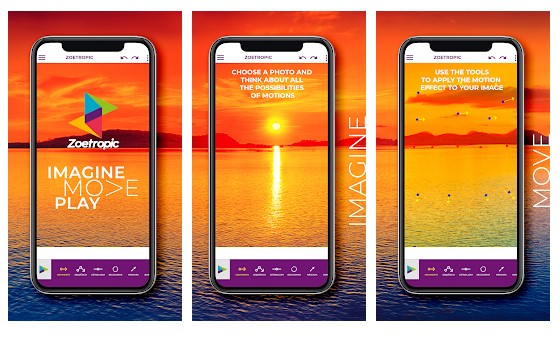 Zoetropic offers you lots of 3D effect tools and Camera FX to immerse your photos. Compared to other apps on the list, Zoetropic is extremely easy to use. To make a photo move, you just need to set the motion points, mask the areas you wish to keep still, and customize the motion points with overlays and audios. 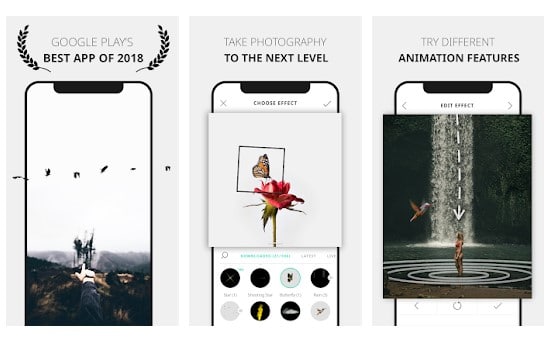 VIMAGE is a cinemagraph creator app that lets you animate still images. With this app, you can add hundreds of moving photo effects, filters, presets, and overlays to your photos. The app got the ability to turn your precious images into a creative living picture. 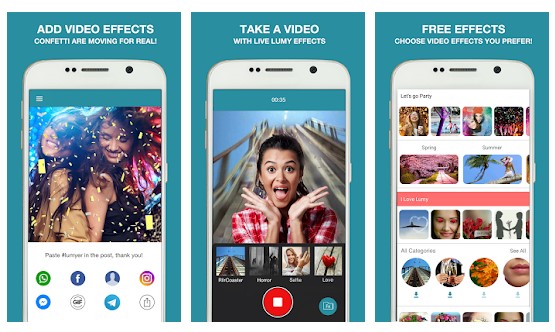 Lumyer is a video editor that lets you add effects to the videos. However, the good thing is that Lumyer works with photos as well. To animate pictures, you need to take an image from the camera or the gallery to get amazing animation effects. Not only that, but Lumyer also got the ability to turn your photo into an animated GIF and video. 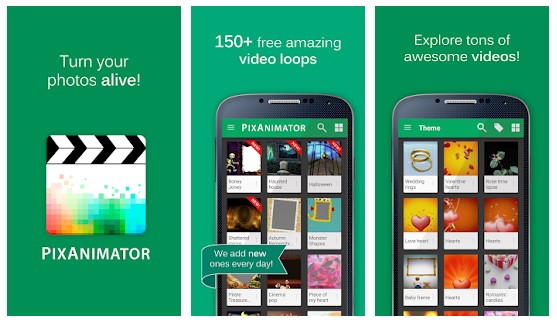 Well, if you are searching for an Android app to turn your photos into awesome video loops, then PixAnimator might be the best pick for you. It lets you use the images stored on your gallery, camera roll, Facebook photos, etc., to animate. Apart from that, the app receives new loops every day. 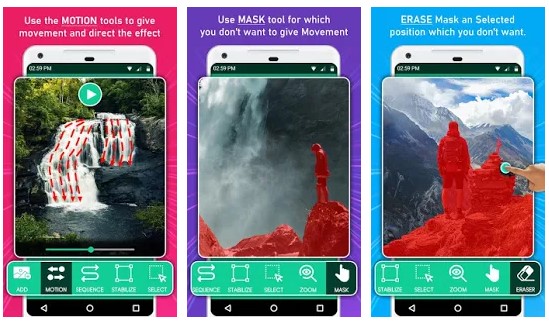 So, these are the best apps to animate photos on Android. If you know any other such apps, let us know in the comment box below.

The post 10 Best Apps To Animate Photos On Android in 2021 appeared first on TechViral.