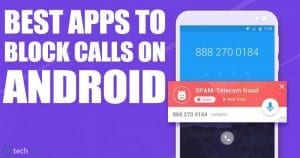 Letâs admit, we receive plenty of calls every day. Some of them are really crucial, and others were just to annoy you. Yes, we are talking about spam and telemarketing calls. Telemarketing calls are annoying, disturbing, and time-consuming.

The best way to get rid of spam calls is by using a call blocker app. Although some Android smartphones offer the call blocker feature, many donât. So, in this article, we have decided to share a list of the best Android apps to block spam calls.

Apps To Block Calls On Android

We have manually picked the apps based on user ratings and reviews. So, letâs check out some of the best call blocker apps for Android smartphones. 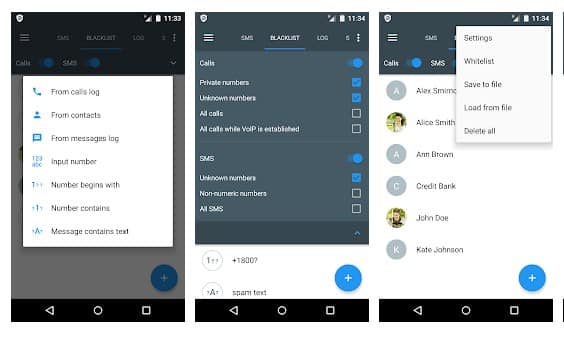 It is one of the advanced call blocker app available on the Play Store for Android devices. Guess what? Call Blocker â Blacklist can easily find and block spam calls. The user interface of the app is kept clean and it has lots of other features also. 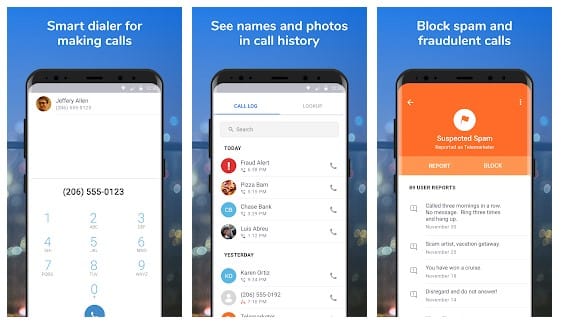 This app makes it easy to block unwanted calls as well as identify & stop spam, scam, and fraud. With this app, you can block calls and SMS texts from one person, an area code, or the entire world. Not only that, but you can also stop telemarketers and debt collectors before they waste your time 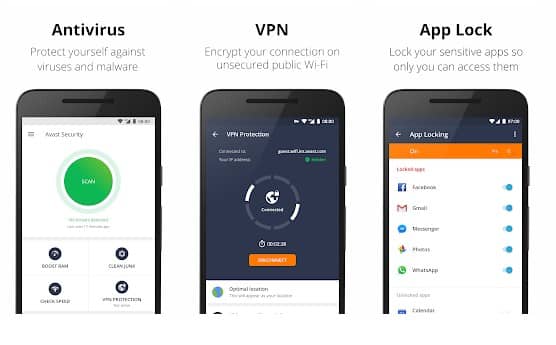 Well, Avast, the leading name in the security field also has a call blocker app for Android. Avast Mobile Security & Antivirus has a feature in which it detects and blocks unwanted and telemarketing calls. Apart from that, the app also offers a few useful security features like app locker, virus protection, etc. 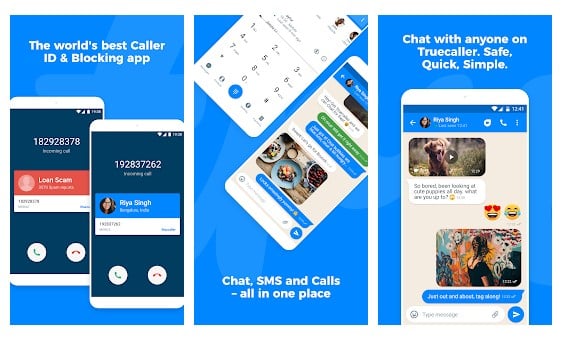 Well, if you have been using Android for a while, then you may already know about TrueCaller. TrueCaller is right now the most advanced caller identification app available for Android. The app uses a huge database of callers to detect spam and telemarketing calls. You can set the app to automatically block all incoming spam calls. 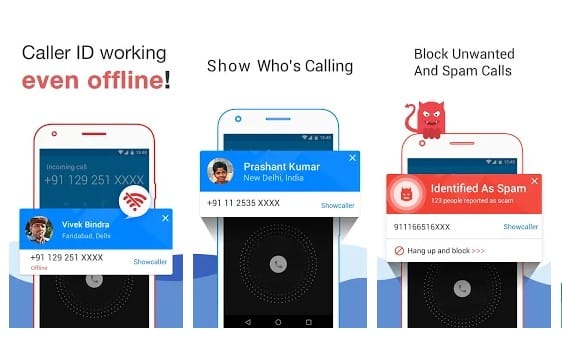 Show caller is the best app for identifying and blocking calls. It is the most accurate & easy-to-use Caller ID app that can help you instantly identify the incoming calls, not in your contact list. Show caller identify most of the unknown calls and show detailed Caller ID info on the incoming call, so you can see names and photos of people who is calling. 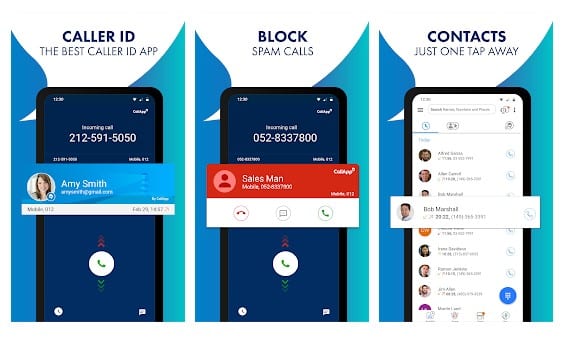 CallApp is pretty much similar to the TrueCaller app that has been listed above. The great thing about CallApp is that itâs right now used by over 85 million users to block all spam and incoming calls. It has a caller id feature that lets you know whoâs calling even before you have picked up the call. 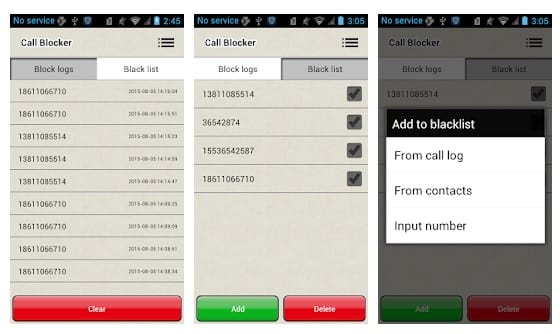 If you are searching for a simple and easy to use call blocking app for Android device, then this one might be the best pick for you. The app allows users to create a block list. You just need to add numbers to the blocklist, and once added, the app automatically blocks the calls. 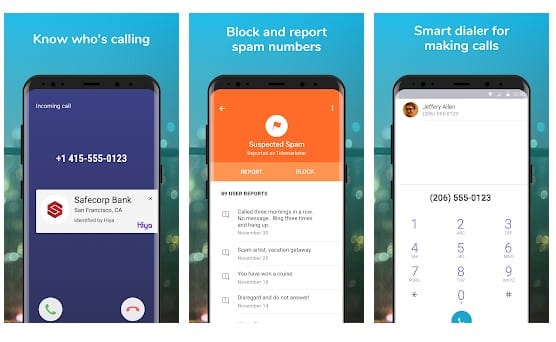 With Hiya you can block calls, blacklist unwanted phone numbers, and Text messages. You can even reverse search incoming call information. The best thing is, this app is used by millions of users worldwide and it seeks caller information from a frequently updated caller database. 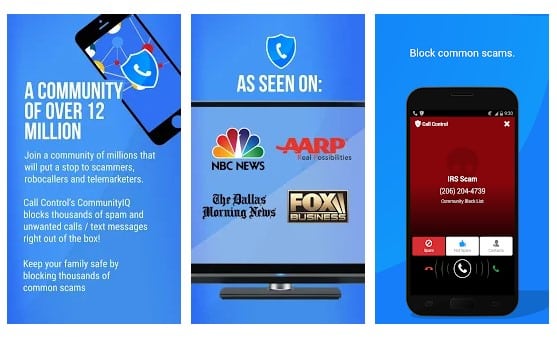 This is yet another dependable Android app that can block calls from spammers and robocallers. You can even block calls from anyone by adding them to the blacklist panel. Apart from blocking calls, it also got the ability to block SMS messages also. 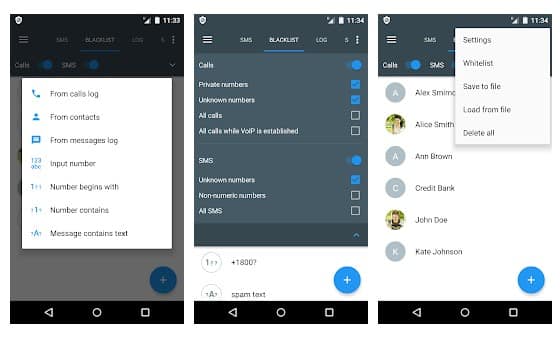 It is the best caller ID App that identifies unknown calls and blocks annoying spams, robocall & telemarketing with more than 50 million downloads and over 1 billion numbers of data (incl. yellow page, website info as well as public information) from the global community.

Call Blocker From NQ Mobile Security is very lightweight and easy to use. You can not only set the app to block incoming calls, you can also use the app to stop one-ring phone scams. The app offers multiple calls blocking modes like block all calls from the blacklist, accept calls only from the whitelist, and accept only from contacts.

Well, if you are searching for a simple yet effective call blocker app for your Android smartphone, then you need to try this one. Call Blocker is one of the best and lightweight app which can be used to block a number using the blacklist. Not just that, but it can also block private or spam calls as well.

So, these are some of the best Android apps to block calls. I hope this article helped you! Share it with your friends also. If you know any other such apps, let us know in the comment box below.

The post 10 Best Apps To Block Calls On Android in 2020 appeared first on TechViral.