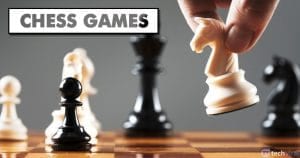 Another great thing about chess is that itâs relatively easy to learn but difficult to master. In this board game, you need to plan some serious strategies to win. Itâs such a game where even if you lose, you still improve your mental strength. Since itâs a mind game, it requires lots of practice to master this game.

The good thing is that you can now play chess whenever and wherever you want. There are plenty of Chess games available on the Google Play Store that let users play the chess game against the computer or real-time opponents. In this article, we will share a list of the best Chess Games. 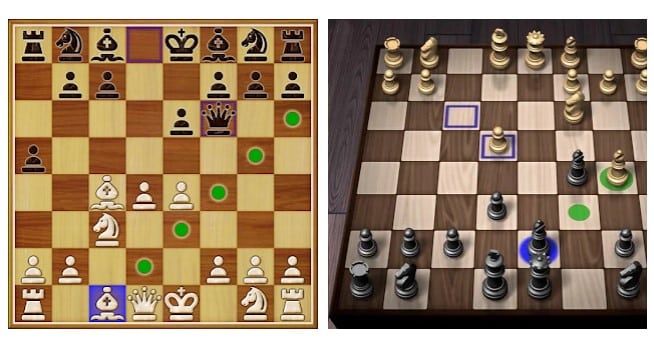 If you are searching for a free chess game to play on your Android smartphone, look no other than Chess Free. Itâs a free Android Chess game that has multiple modes to play the game. The game can be played both online & offline. If we talk about online gameplay, Chess Free can be played with online players or local friends. 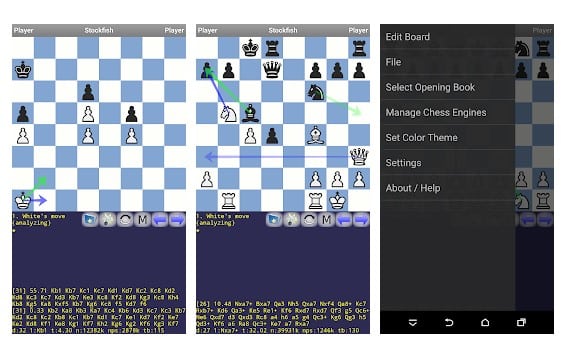 DroidFish is for those who are searching for a lightweight and straightforward chess board game for Android. Although the game provides multiple board themes and chess engines to play, still itâs pretty lightweight and runs without the internet. DroidFish can be played either with the bot or with a real opponent. 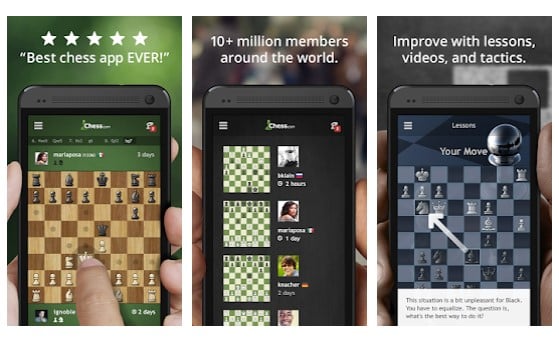 Well, Chess â Play and Learn is a full-fledged classic Chess game available on the Google Play Store. The app has lots of articles by the best authors, coaches, and trainers to help you master the game in no-time. If you are an experienced player, you can play against the Chess Community to showcase your gaming skills. The game also has an offline mode to play the game without the internet. 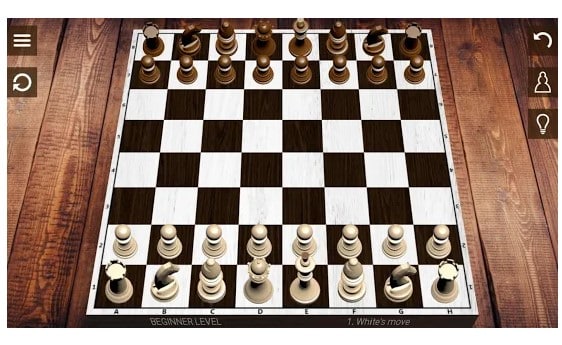 Chess from Chess Prince is one of the oldest board games available on the Google Play Store. Itâs a simple chess game where you play with online players or local multiplayer. The game right now has ten levels of difficulty, a game assistant, different board themes, etc. Not only that, but Chess also got multiple sound effects as well. 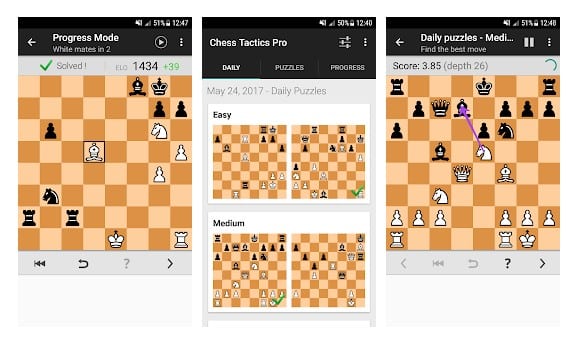 Chess Tactics Pro is a little bit different compared to all other Chess games listed in this article. The game has lots of chess puzzles, which forces you to challenge your skills and learn some new tactics. The game has lots of daily puzzles (requires internet), offline puzzle packs, etc. 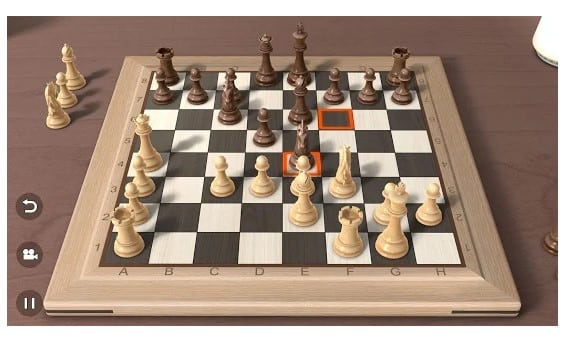 If you are searching for a 3D chess game for your Android smartphone, you need to give Real Chess 3D a try. Guess what? On Real Chess 3D, you play the classic board game in immersive 3D graphics. You can play the game with your friends also through WiFi or Bluetooth. Although the game is meant to provide you a 3D gaming experience, it can also be played in 2D mode if you are running out of battery. 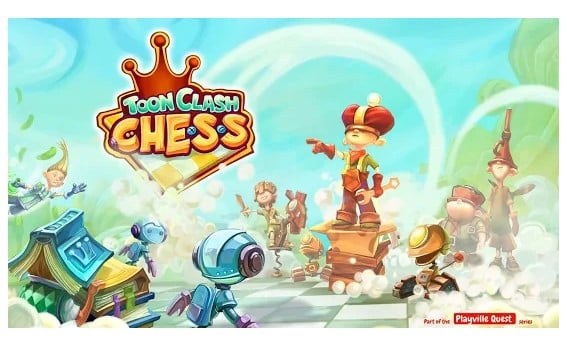 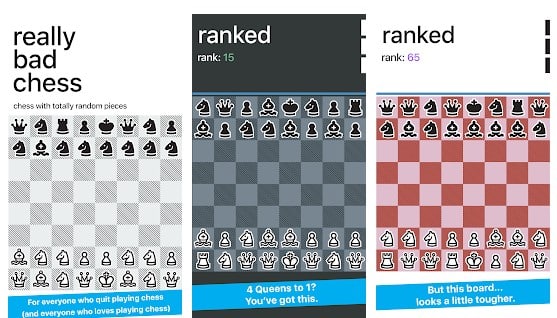 At first glance, Real Bad Chess might look like a regular chess board game, but it has a few twists. This game is much like chess, but with totally random pieces. What about trying eight knights, 4 Bishops, and 3 Pawns? You can do that in Real Bad Chess. 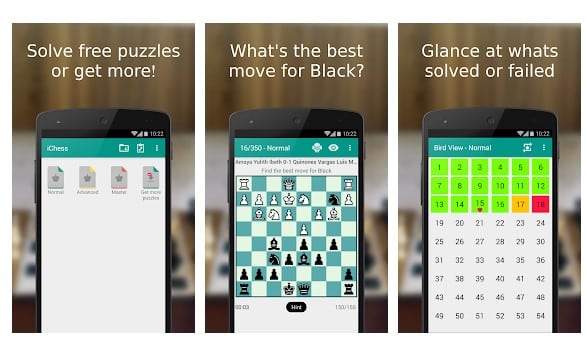 iChess is pretty much similar to the Chess Tactics Pro game that had been listed above. The game has plenty of offline puzzles. In this game, you will mostly be completing the chess puzzles where each puzzle arranges itself by difficulty. The game right now has only three levels of difficulty to choose from. 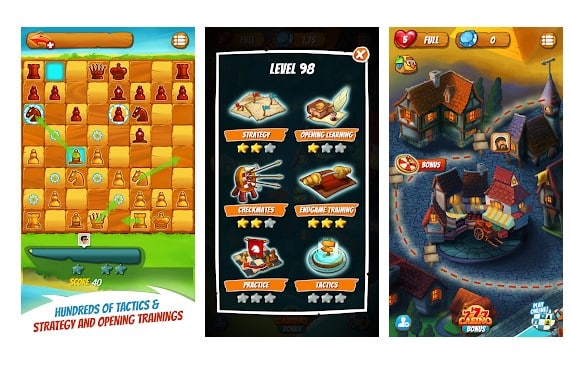 Chess Free from Chess Friends has the best graphical chessboard. Itâs a full-fledged chess game on the list, perfect for any chess amateur or professional. The game has hundreds of levels and thousands of Chess exercises. You can complete those levels to enhance your in-game skills. The game is entirely free to play, and itâs not ad-supported.

So, these are the best chess games that you can play on your Android smartphone. If you know of any other such games, let us know in the comment box below. I hope this article helped you! Please share it with your friends also.

The post 10 Best Chess Games For Android in 2021 appeared first on TechViral.