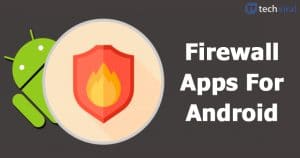 Well, we are pretty sure that whenever you hear about the term âMobile security,â you think about the antivirus and anti-malware apps. There are tons of apps that comes under the âMobile Securityâ section, out of all those, Antivirus and Firewall are the most important ones. 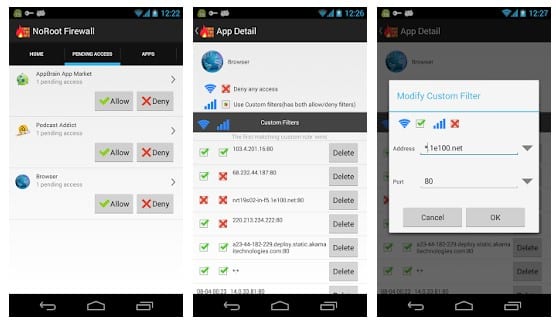 NoRoot Firewall is by far the best firewall app for Android that we have ever used. Compared to other firewall apps, NoRoot Firewall is very easy to use, and it works on non-rooted devices also. The app offers hostname/domain name filtering options, fine-grained access controls, and a few other useful features. However, the app might not work with LTE because it doesnât support IPv. 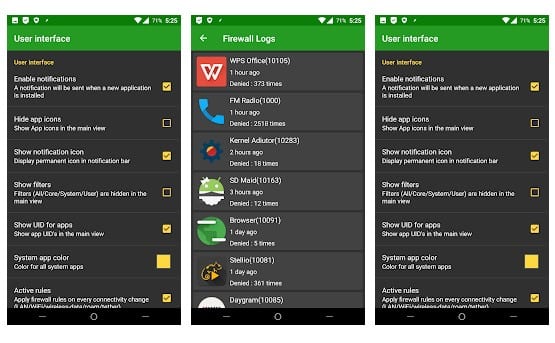 If you have a rooted Android smartphone, you can use AFWall+ to control your deviceâs internet activities. Just like NoRoot Firewall, AFWall+ also allows users to control internet access on a per-app basis. Apart from all of these, AFWall+ also brings some additional features like connecting with the tasker to perform some predefined sets of tasks. So, itâs another best firewall app for Android which you can use. 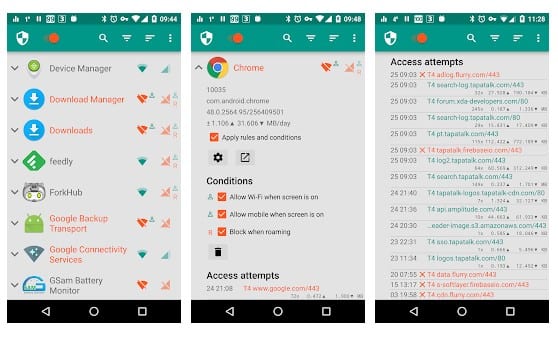 Just like other firewall apps for Android, NetGuard also allows you to log outgoing and incoming traffic. Although the outgoing traffic log is limited to the premium version, the free version can monitor the incoming traffic. The app works on both rooted and non-rooted devices and provides simple and advanced ways to block access to the internet. 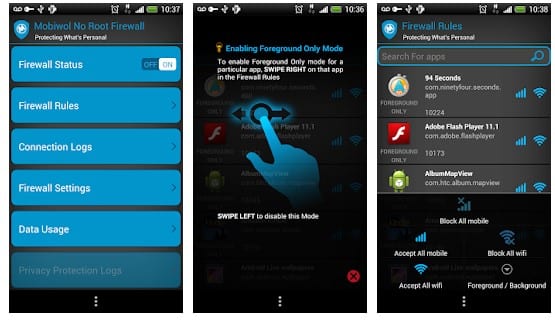 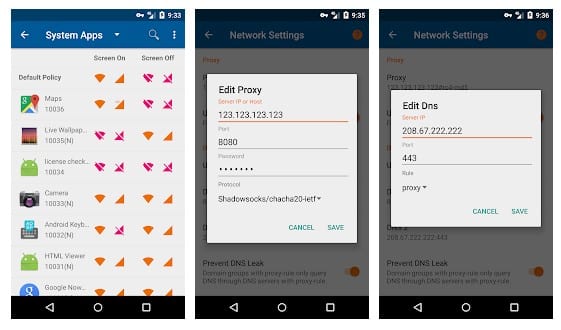 Well, NetPatch Firewall is a little bit different compared to all other firewall apps listed above. This is one sort of advanced firewall app which you can use to create the domain and IP groups, block any specific IP Addresses, etc. Almost all other NetPatch Firewall features remain the same as other apps, like blocking mobile data and WiFi individually on a per-app basis. 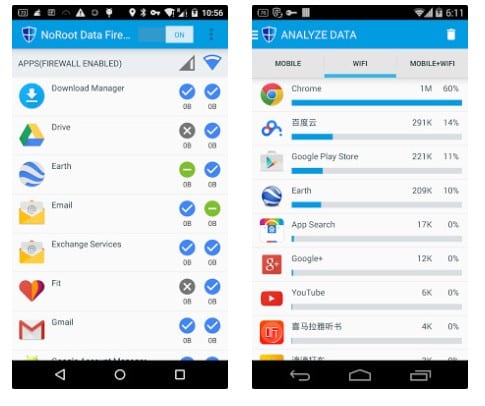 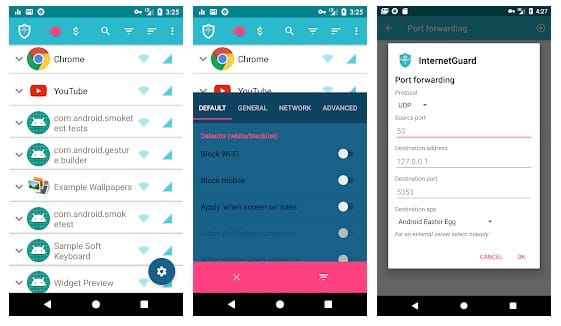 InternetGuard is another top-rated Android firewall app on the list which works on both rooted and non-rooted Android devices. With this app, you can create custom profiles to block apps from using the internet while connected to WiFi or mobile data. Apart from that, it was the user-interface that makes the app stand out from the crowd. 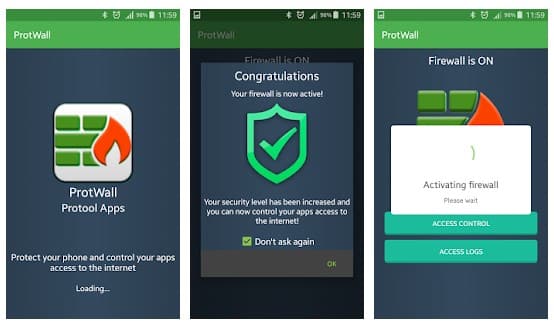 Like all other Firewall apps, VPN Safe Firewall also allows users to allow/block individual addresses per application. The great thing about VPN Safe Firewall is that itâs completely free, and it doesnât need root access to block apps from using the internet. 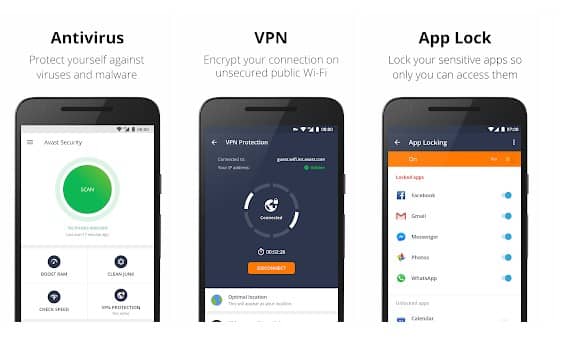 If you have a rooted Android smartphone, then you can use Avast Antivirus for complete all-around security. Avast Antivirus is a multipurpose app that serves as an Antivirus, App locker, call blocker, photo vault, VPN, Firewall. The firewall feature of Avast Antivirus needs root access, and it can restrict apps from using the internet. 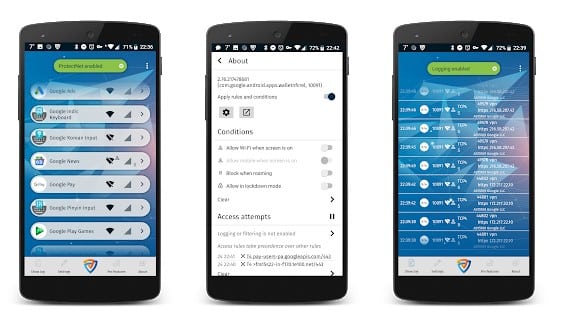 So, these are the Best Firewall apps for Android which you can use today. If you feel that the list skips any essential app, please drop the name in the comment box below. If this article helped you, make sure to share it with others also.

The post 10 Best Free Firewall Apps For Android in 2021 appeared first on TechViral.