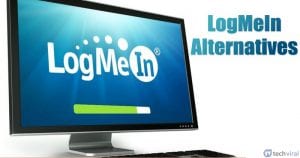 Out of all those, it was LogMeIn that stands out from the crowd. For those who donât know, LogMeIn allows users to remote control one computer from the other. Whatâs more interesting about LogMeIn is that it allows users to control up to 10 computers or Mac from any single computer.

LogMeIn is heavily popular amongst developers, remote service centers, etc. LogMeIn used to be free software, but itâs now entirely subscription-based. So, until and unless you subscribe to a monthly or annual subscription, you can use LogMeIn.

Due to its pricing, lots of LogMeIn users have already started to look for alternatives. If you also used to be a free LogMeIn user, you can check out the list of best free alternatives we are about to share. 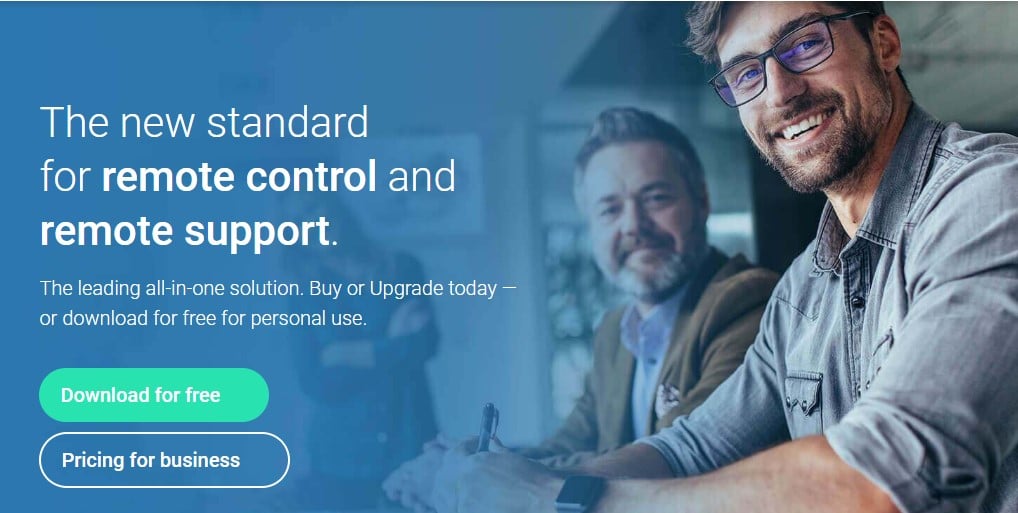 Well, TeamViewer is one of the best and popular remote access software available for Windows 10 users. The great thing about TeamViewer is that it can be used to remote into another computer, Mac, Android, and iOS devices. TeamViewer is available on almost every platform, and itâs definitely the best LogMeIn alternatives that you can use today. 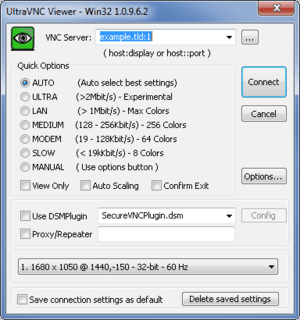 It is one of the best and top-rated remote management software available for Windows computers. Guess what? Just like LogMeIn, UltraVNC also offers lots of useful features. For instance, UltraVNC can be used to connect multiple screens from a single computer. Not only that, but UltraVNC also supports file sharing and quick chat options as well. 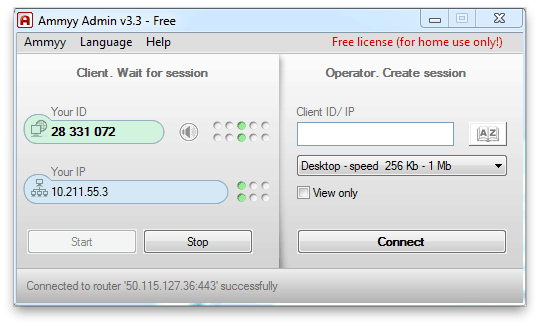 Ammyy is one of the best and top-rated screen sharing tool available for Windows 10 computers. Itâs also one of the most lightweight remote desktop utility ever made for Windows 10. You wonât believe it, Ammyy takes less than 5MB of storage space to install on your device. The utility is now used by millions of users to quickly access a remote desktop within a few seconds. 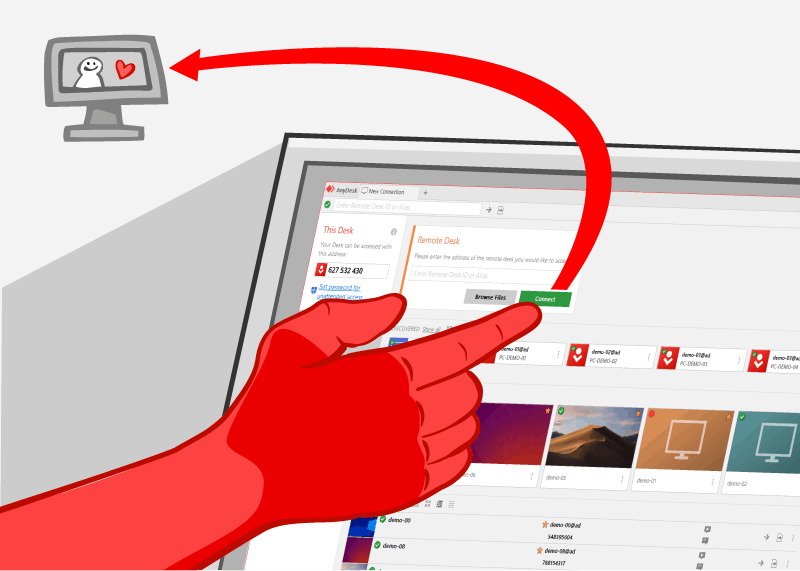 AnyDesk is available on almost every major platform, including Android, Windows, Mac, Linux, iOS. Just like LogMeIn, AnyDesk also allows users to share screens between devices. However, the free version of AnyDesk is only limited to two devices at a time. Overall, itâs an excellent choice for sharing screens in-between devices. 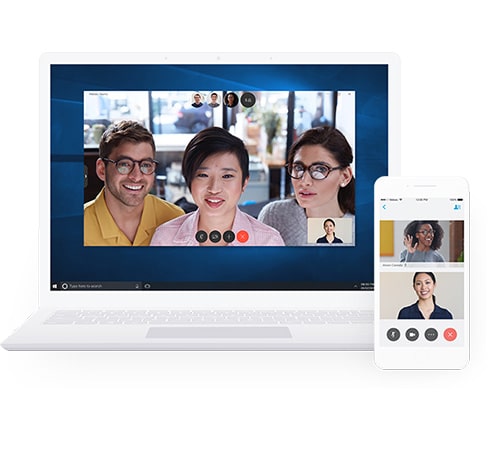 Cisco backs WebEx Free, and itâs available on Linux, Android, Windows, macOS, iOS, etc. WebEx Free specializes in screen sharing, but it misses essential features like chat support, file sharing, etc. Still, if you are searching for the best free and simple to use LogMeIn alternative, then WebEx Free might be the best pick for you. 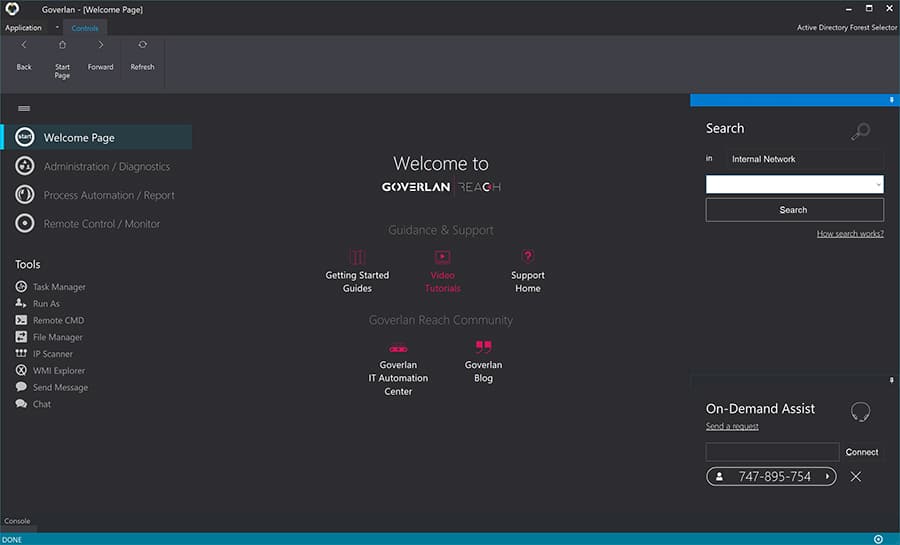 Goverlan Reach is a productivity suite designed to provide remote desktop features to access multiple computers. It also has a feature in which you can quickly access attended/unattended computers. Apart from that, there are Remote Control, IT Process Automation, Active Directory, and Background System Management features. 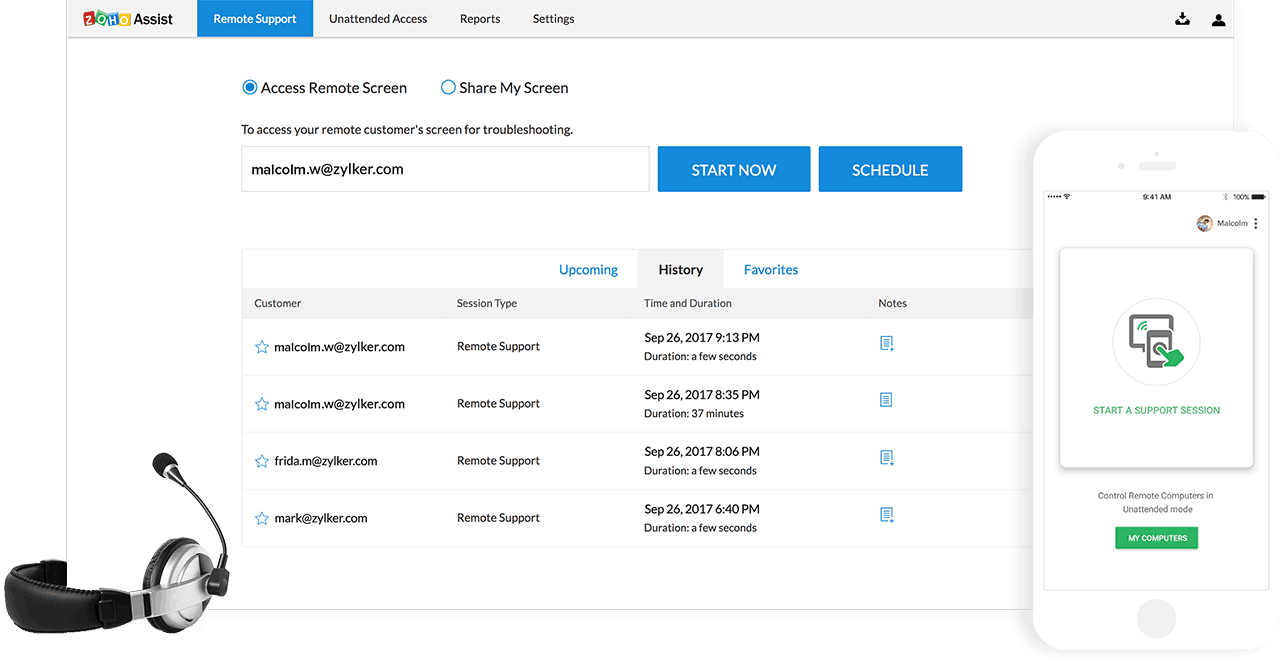 It is one of the leading remote management software available out there. It is a remote support software that helps you support customers on a remote computer. The remote access tool is widely used by organizations, and it had multi-platform support. Apart from that, the connections were also secured with SSL and 256-bit encryption.

As the softwareâs name says, SimpleHelp is a straightforward remote access tool where you can handle all of your tasks comfortably. The user interface of SimpleHelp is much cleaner and lightweight than LogMeIn, and itâs one of the best in its section.

Which is the best remote desktop software for Windows?

You can use any of the software listed in the article to commence a remote session. All of the apps provide users with remote desktop features like chat, screen sharing, file transfer, etc.

Are these tools safe to use?

All of the tools listed in the article are free from malware and were 100% safe to use.

Which is the best LogMeIn alternative?

All of the tools listed in the article serve as the best LogMeIn Alternative. However, if we have to pick anyone, we would pick TeamViewer.

So, these are some of the best LogMeIn alternatives in 2020 that you can try today. All these tools have a free plan, which you can use before purchasing the premium version. If you have any other queries, let us know in the comment box below.