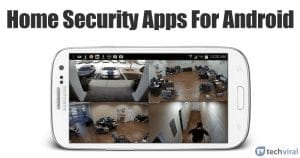 Letâs admit, CCTV Security cameras are one of the most innovative things that have been ever made by humans. These cameras can safeguard your home, business, etc., from some serious threats like robbery and theft.

Almost every business now uses CCTV cameras, and itâs one of the essential things that everyone should consider. However, CCTV security cameras can be expensive, and not everyone can afford security cameras. So, if you donât have the budget to install CCTV cameras at home or business, you can use your Android device. 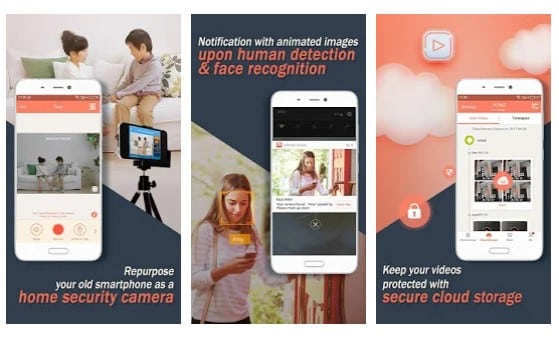 AtHome Camera is indeed a great Android security app that every Android user would love to have. The great thing about AtHome Camera is that itâs available on almost all major platforms like Android, iOS, Mac, Windows, Linux, etc. The Android apps need two devices to work â one for the recording and the other one to view the live stream. Not just that, but with the AtHome Camera desktop client, you can watch up to 4 cameras at once. 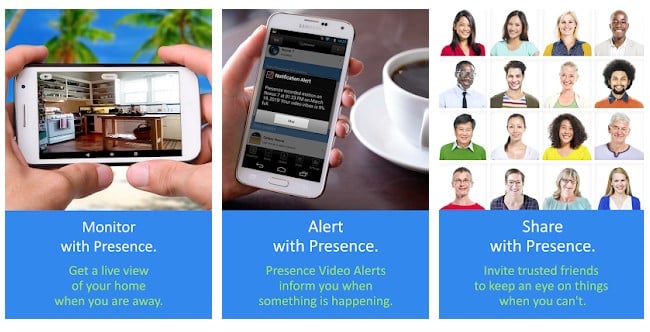 IP Webcam is a little bit different compared to all other apps listed in the article. The app basically turns your Android device into a network camera and provides you with multiple viewing options. You can view the camera feeds on any platform via a web browser or VLC media player. 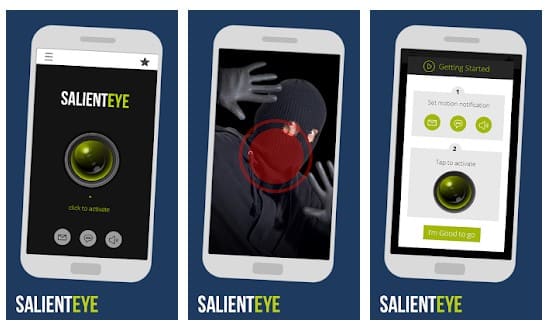 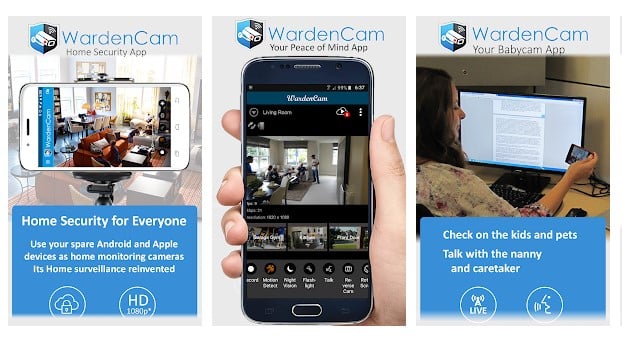 WardenCam works perfectly on 3G, 4G, and WiFi networks. The features of WardenCam include multi-camera setups, Cloud Storage support, motion detection, and alerts, etc. However, itâs not a free app, and users need to purchase a monthly subscription plan. 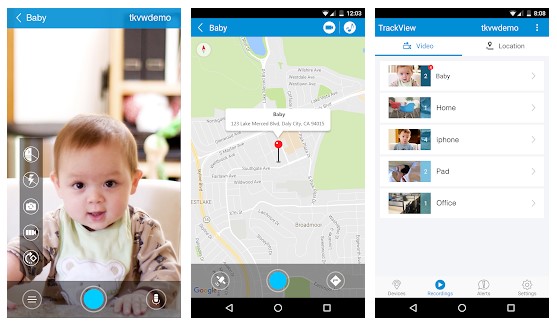 Compared to other home security apps for Android, TrackView offers more features. Itâs more of a family locator than a home security app. Apart from turning your old smartphone into a connected IP camera, it also offers features such as GPS locator, event detection, etc. The Android app also works in the background & sleep mode to save battery life. 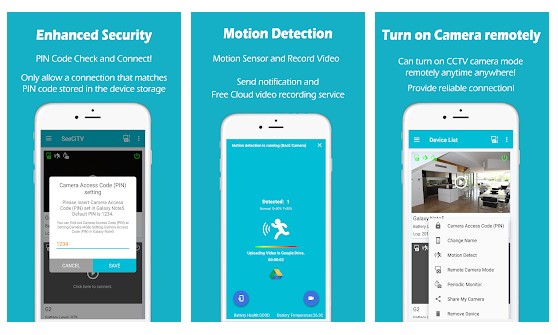 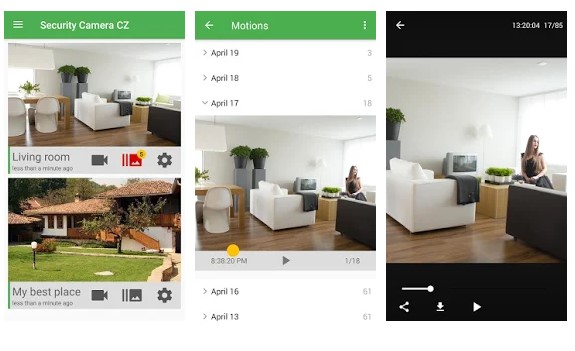 Unlike other apps, Security Camera CZ is exclusively designed for parental monitoring and enterprise management. It records the detected motions as a series of photos and allows you to browse those images quickly. Yes, it also supports Live HD video recording. The Android app works with all sorts of internet connections, including WiFi and Mobile data. 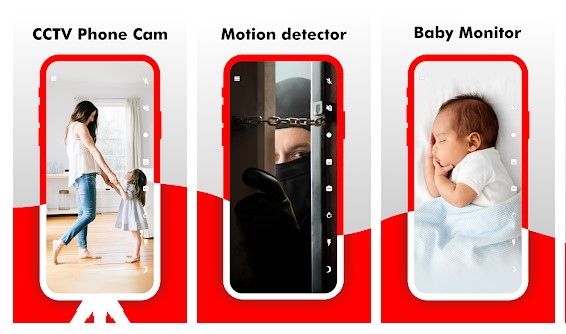 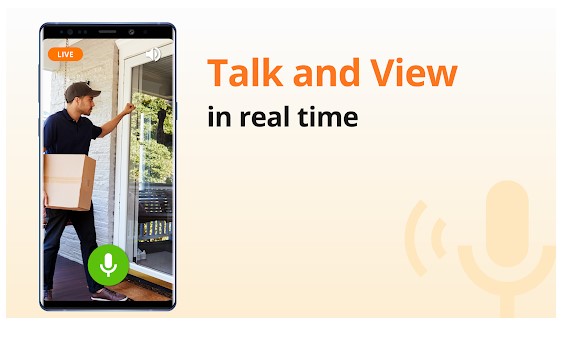 Well, itâs an app that lets you reuse old phones as a Home Security camera. The app is easy to set up, and it allows you to watch live camera streams from anywhere. For home security, the app has lots of useful features like Smart intruder alert, Night vision, Walkie-talkie, 360 camera, etc.

So, these are the best Android home security apps that you can use right now. If you know any other apps like these, then let us know in the comment box below. I hope this article helped you! Please share it with your friends also.

The post 10 Best Home Security Apps For Android in 2020 appeared first on TechViral.