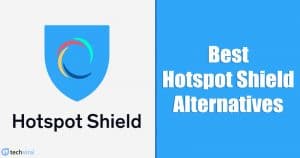 Hotspot Shield is one of the popular VPN services out there, which is now used by millions of users. The VPN service has an app for Android and iOS also. However, not many would know, but the company was once accused of indulging in unethical practices. Itâs said that the VPN service has gathered data from its users.

Not only that, but according to its privacy policy, the company also shared the data with third-party advertisers. Although things have now settled down, it still has triggered lots of trust issues. So, if you donât feel secure while using the Hotspot shield, then itâs time to consider its alternatives. 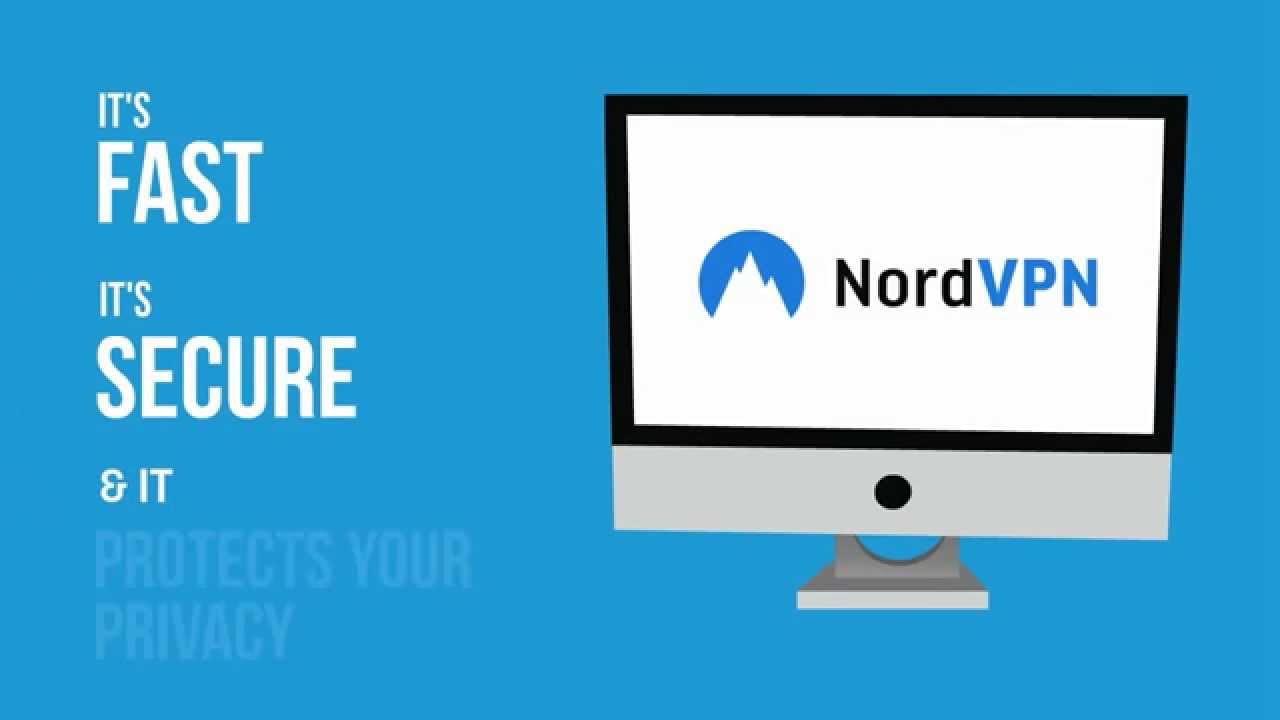 Itâs one of the best VPN services out there, which is now used by millions of users. NordVPN is always known for its exceptional performance and robust security features. The VPN service offers users plenty of servers from different regions. Almost every server was well optimized to provide you better browsing speed.

CyberGhost VPN is as good as a Hotspot shield to access restricted websites. Compared to the Hotspot shield, CyberGhost VPN has more servers. As of now, it has over 5500+ servers spread across 90+ countries. Every server uses 256-bit AES encryption for security & privacy. However, the free version has limitations on server and location selection. 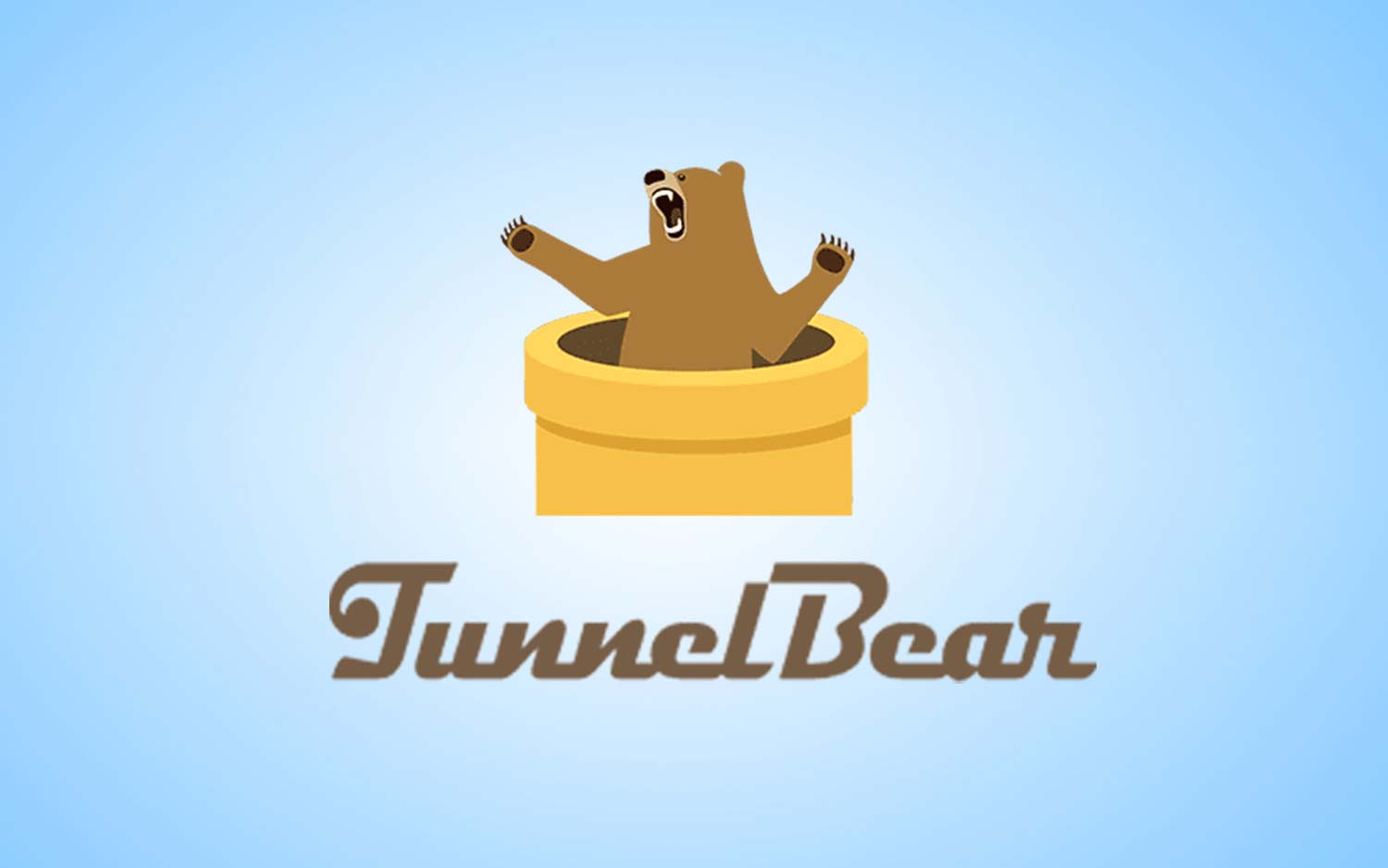 TunnelBear is the best choice for those who are looking for a free alternative to Hotspot Shield. Although not completely free, it does offers 500MB of free data every month. Users can avail themselves of an extra 1GB just by tweeting about the company on Twitter. The subscription plans were also affordable. The base plan starts at $4.17 a month that unlocks all servers. 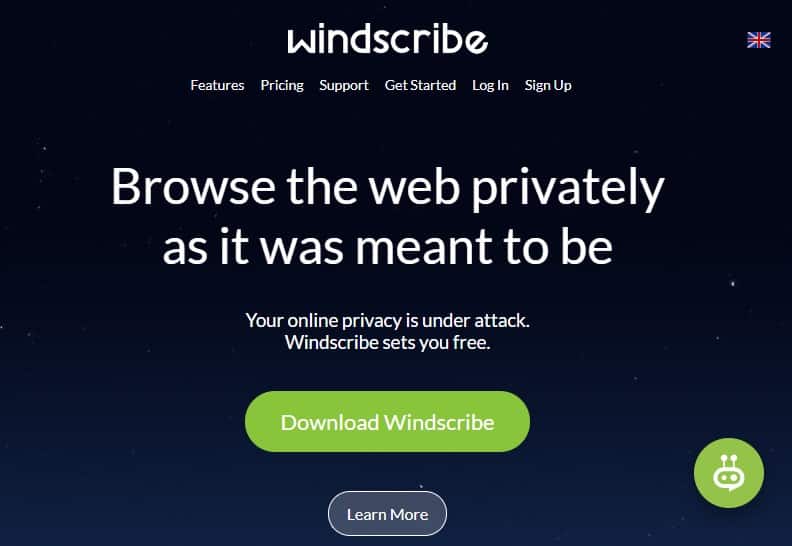 Windscribe is a relatively new VPN service on the list which provides users 10GB of free data every month. On the free plan, the VPN services offer eight countries and 50+ servers. Apart from that, it doesnât store any connection logs or IP timestamps. 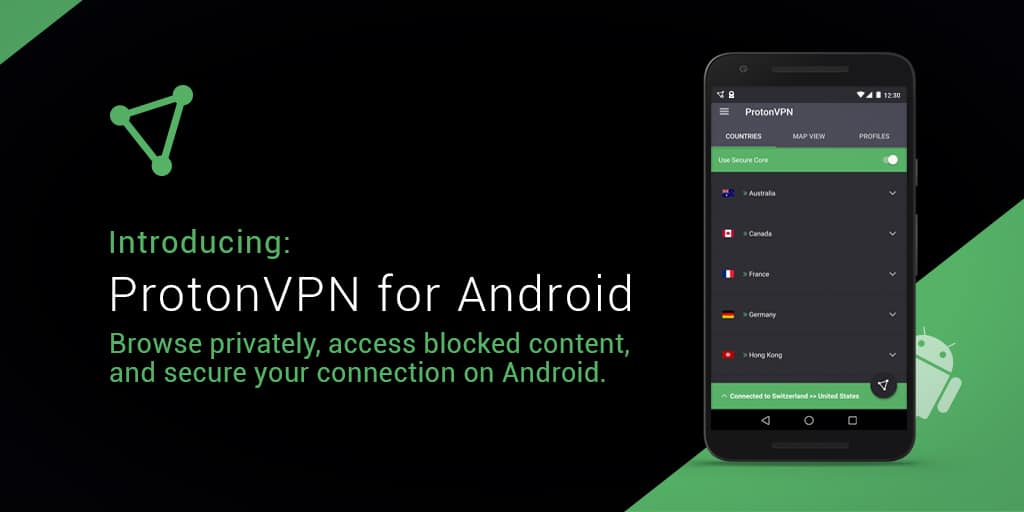 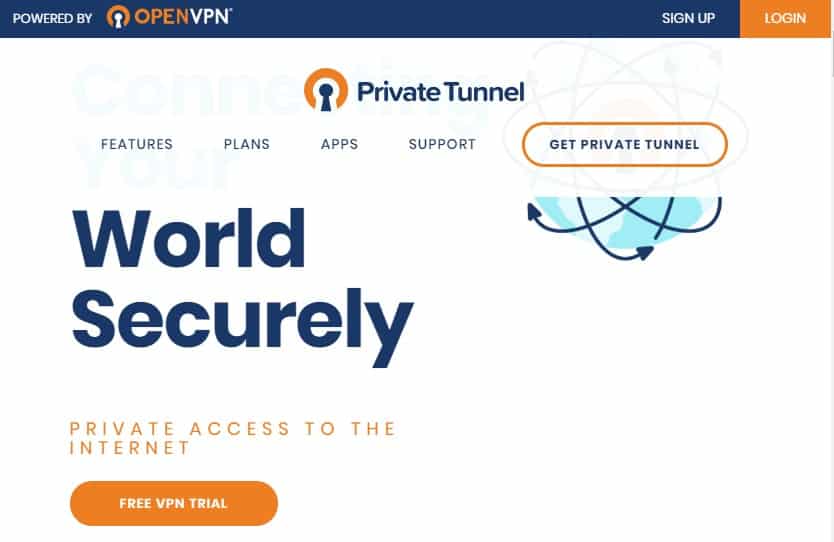 Itâs not a free VPN service, but you can avail of the 1-month free trial under which you can enjoy all premium features for free. PrivateTunnel has a fantastic user interface, and it has lots of high-quality servers. So, PrivateTunnel is another best Hotspot shield alternatives in 2020 that you can use right now. 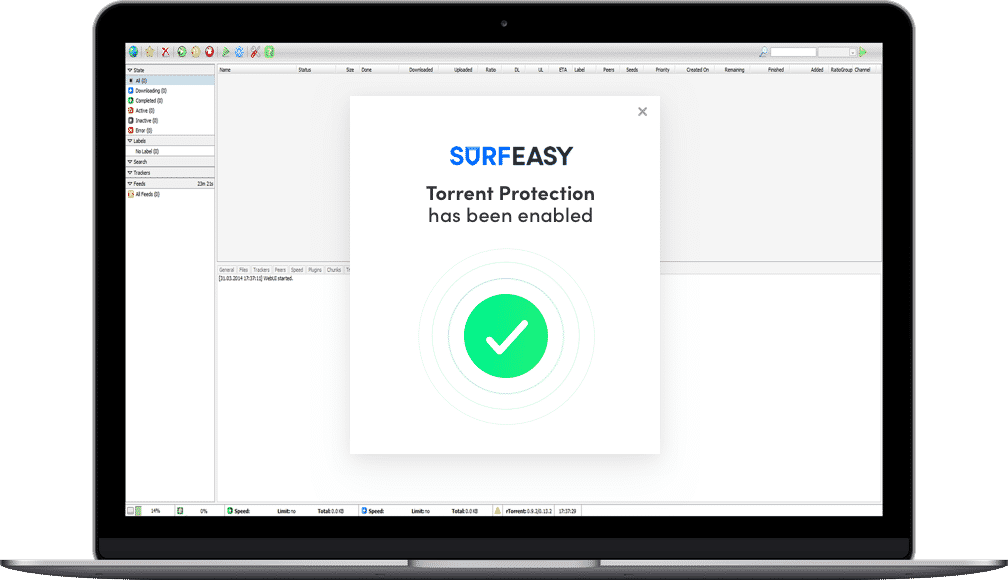 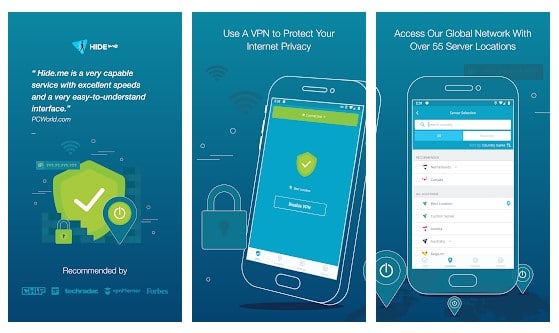 Hide.me is a relatively new VPN service on the list, which provides users 2GB of free data every month. Like the Hotspot shield, Hide.me has an app available for Android, iOS, Linux, Windows, etc. If we talk about the premium version, the VPN service offers more countries and servers. You can opt for a seven-day free trial of Hide.me, under which you can enjoy all premium servers for free. 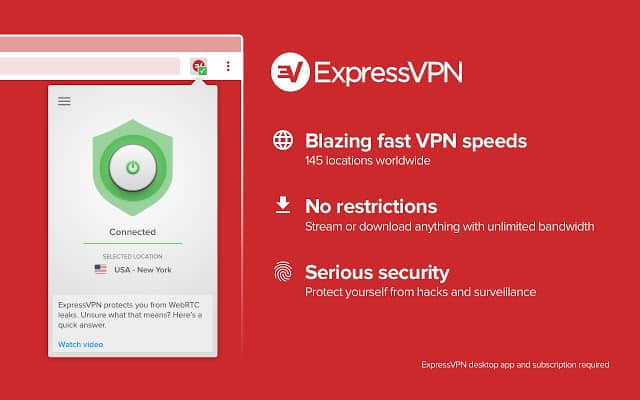 ExpressVPN is a premium VPN service and possibly the best one on the list. The VPN service doesnât have massive server offerings, but all of them were well optimized to provide you blazing fast speeds. It has over 2000+ servers spread across 94 countries. The mobile apps are available on Google Play Store and iOS app store, and itâs the best VPN service that you can use today.

So, these are the best Hotspot shield alternatives on the list that you can use right now. If you know any other such services, let us know in the comment box below. I hope this article helped you! Please share it with your friends also.