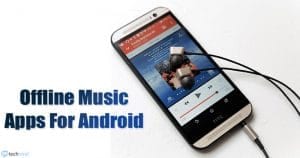 Well, streaming music or videos can be convenient, but it also eats up your mobile data. Since data plans and data caps are becoming more expensive, maybe itâs the perfect time to go back to offline music files. So, to play the offline music files, you need to have a music player app.

Itâs worth noting that plenty of music streaming apps like YouTube Music, Spotify, etc., offer the ability to download music for offline playback. However, we havenât included any such apps on the list. So, letâs explore the list of the best free offline music player apps for Android. 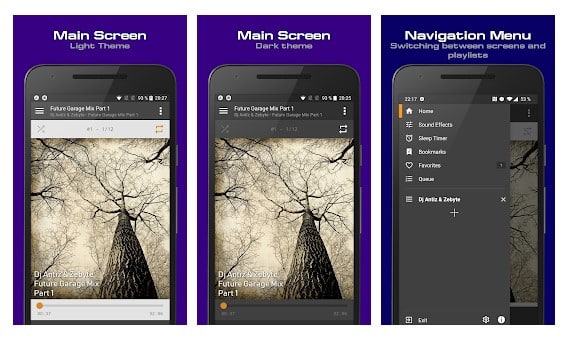 If you are searching for an easy to use and simple music player app for your Android smartphone, then AIMP might be the best pick for you. The great thing about AIMP is that it scans and lists all music files stored on your internal and external storage without showing any ads. Apart from that, the app supports a wide range of music formats and also includes a 29-band equalizer. 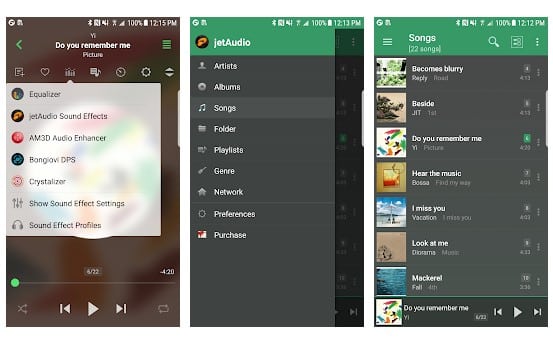 JetAudio is another top-rated offline music player app on the list that you can consider. The great thing about JetAudio is that it supports almost all major music file formats. Not only that, but JetAudio also provides users 10-band equalizer, 32 presets, lossy and lossless support. 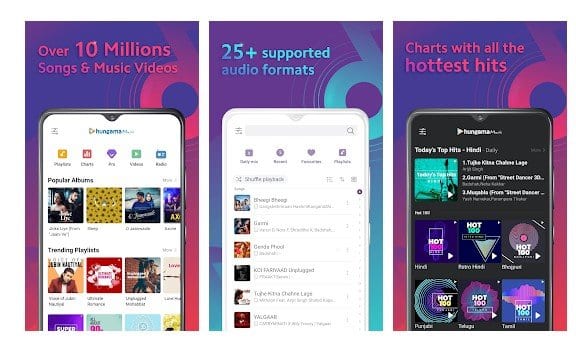 Itâs a stock music player app for Xiaomi Devices. All budget, mid-range, and high-end Xiaomi smartphones have this music player. It automatically detects all your music files stored on your internal storage and SD card. As of now, the music player from Xiaomi supports over 25+ different audio file formats. However, the app is only compatible with Xiaomi phones. 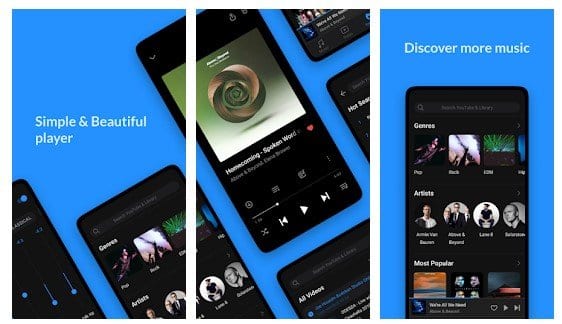 If you are searching for a good looking and lightweight music player app for your Android device, you need to give Lark Player a try. Itâs both a music and video player app that changes the way you watch videos or listen to your favorite songs. Lark Player supports nearly all popular audio & video formats when it comes to the supported file formats. It automatically fetches the audio and video file saved on your phone or SD card. 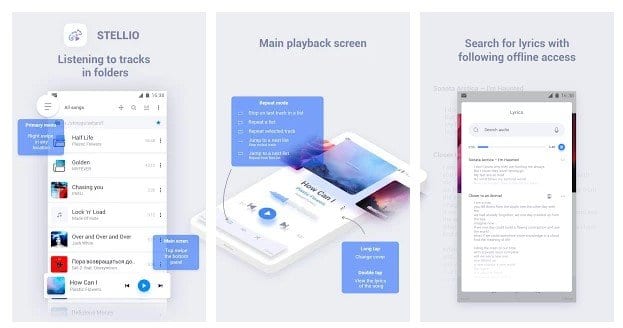 Stellio is one of the most advanced music player app available for Android. The app is known for its powerful sound, theme support, and a wide variety of sound settings. When it comes to file compatibility, Stellio supports lots of popular audio file formats, including FLAC, MP3, CUE, APE, M4A, etc. Also, it has Android wear support, which enables you to control music from your smartwatches. 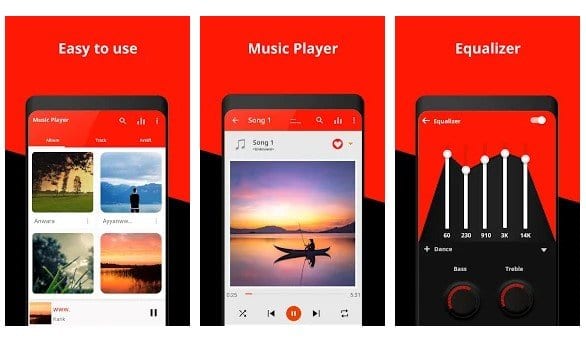 Itâs one of the best and top-rated offline music player app that you can use on your Android. The app lets you find and manage all your music files quickly and easily. Music Player supports MP3, midi, wav, flaw raw, aac files, and more when it comes to file compatibility. Music Player also offers a five-band graphical equalizer to enhance your music further. 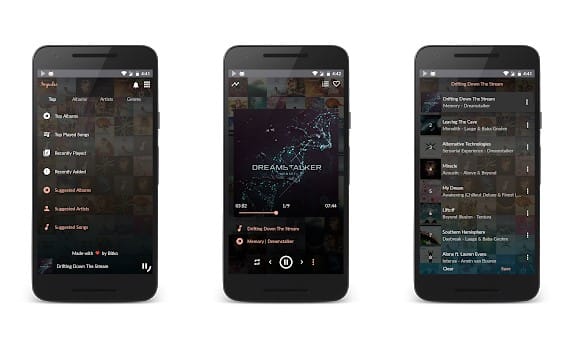 Impulse Music Player is a gesture-controlled music player app on the list, which is known for its intuitive user interface. The key features of the Impulse Music Player include bass boost, virtualizer, gapless playback, crossfade, metadata editing, etc. Amongst all those, the gesture control feature is the extraordinary one. 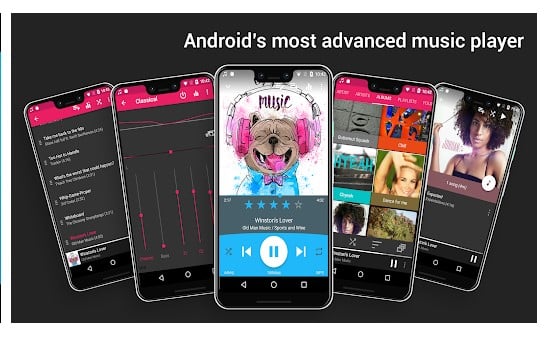 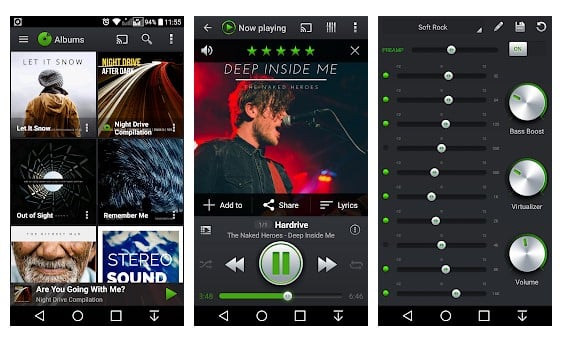 The great thing about PlayerPro is its plugin support. So, the features of the music player app can be expanded with the plugins. Apart from that, PlayerPro also allows users to browse and play music files in different ways â by albums, artists, composers, genres, etc. The music player app also provides users a built-in tag editor, multiple audio effects, a 5-band graphic equalizer, etc. 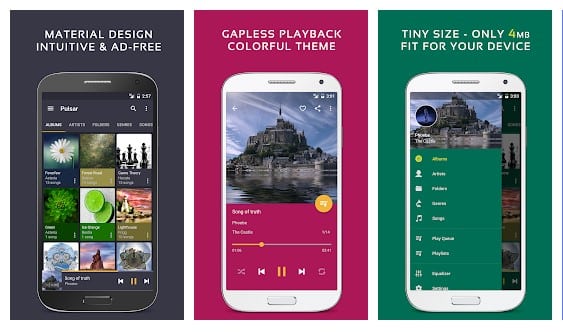 Pulsar Music Player is another best offline audio player app without advertisements. The music player is known for its gorgeous user-interface that matches every single detail of material design guidelines. Apart from that, the music player packs almost every necessary features to fulfill your music needs.

So, these are the ten best offline music player apps for Android. If you know any other such apps, let us know in the comment box below. I hope this article helped you! Please share it with your friends also.

The post 10 Best Offline Music Apps For Android in 2020 appeared first on TechViral.