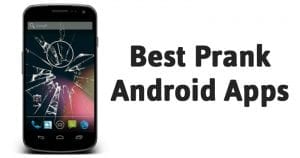 Smartphones were indeed a great device to communicate, study, and perform daily tasks. But, we all need to have some fun too. If we talk mainly about the Android devices, you can install video apps to have unlimited hours of entertainment. Similarly, you can install prank apps to mess with your friends.

As of now, there are hundreds of prank apps available on the Google Play Store. With those apps, you can try playing pranks on friends. In addition to their fun effects, some of the prank apps can prove useful also. 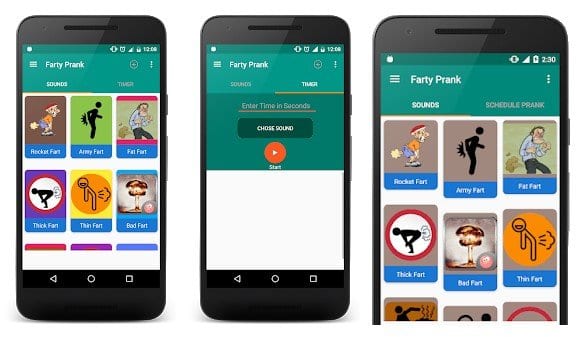 Well, the Whoopee cushion is one of the unique and funniest apps that you can use on Android. The app contains lots of fart sounds of different kinds you can listen to or prank anyone using the timer. The user interface of the app is clean, and it has a countdown timer. 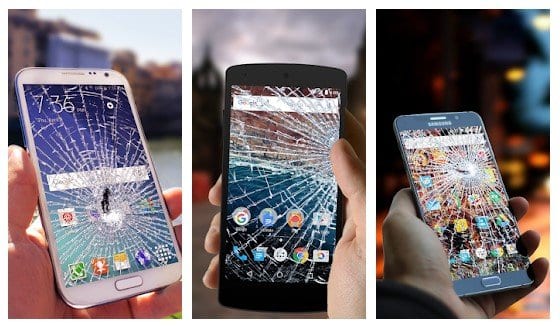 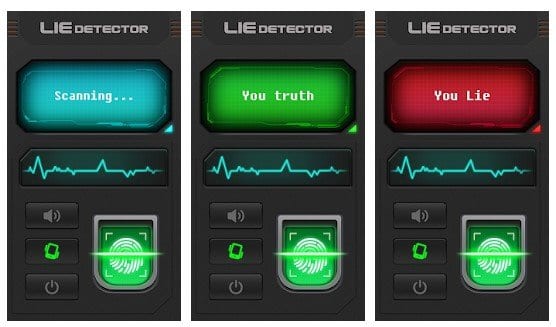 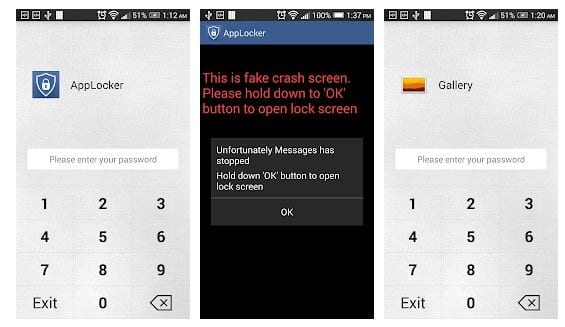 Fake App Crash is an app locker app, and the main agenda of this app is to protect your apps with a password or pattern lock. If an unidentified person tries to unlock or crack your protected apps with the wrong password or pin, this app will help you show fake app crashes messages on your android mobile phone. 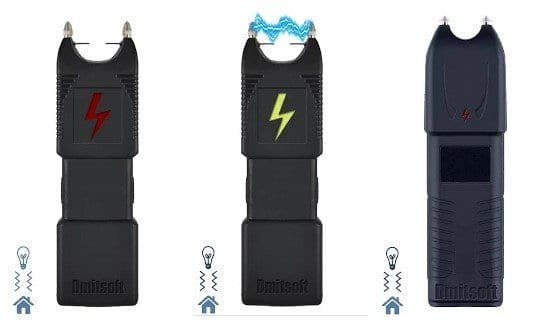 Stun gun simulator is another fun app that you can use on Android. The app simulates an electroshock weapon on your phone. What makes the app more unique is that it uses your phoneâs flashlight to simulate light from electricity. The flashlight simulation also has vibration effects, which give a realistic Stun gun feel. 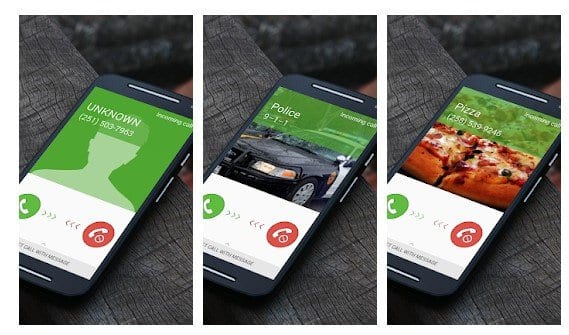 Although itâs an app thatâs made for prank and fun purposes, it can be used in useful ways as well. With this app, you can simulate a fake incoming call to avoid unwanted situations. It offers lots of fake call options like setting a caller name, caller number, caller picture, etc. Also, you can set custom ringtones for the simulated calls. 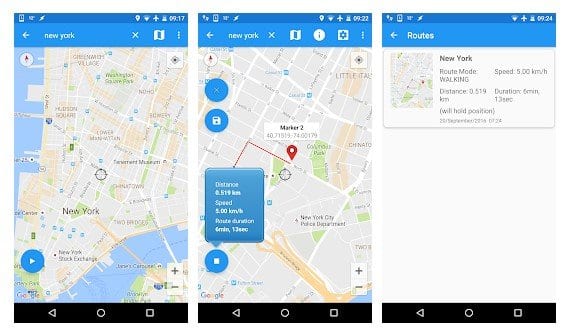 With this app, you can fake the GPS on the go. It will overwrite your current proximity elegantly so that you can prank your friends on any social network to think you are somewhere else. Find people in different cities, fly GPS from city to city without moving. 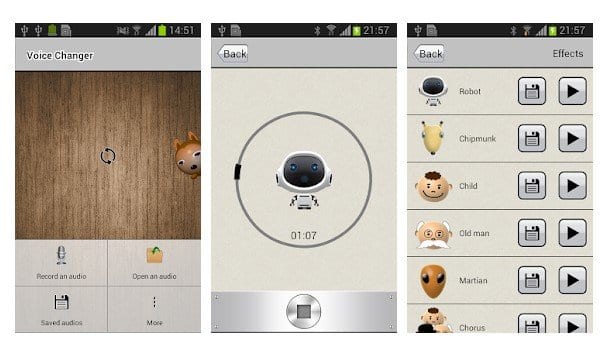 Voice Changer is one of the best voice changing application available on the Google Play Store. With this app, you can record audio and apply an effect on it, or you can open audio from your gallery and can apply an effect. However, the app doesnât have any live voice changing feature. That simply means that it wonât work during phone calls. 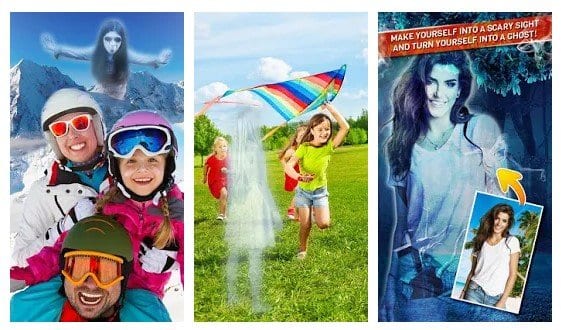 It is one of the funniest apps that you can ever use. The app allows you to add ghosts to pictures. You need to select the image and add ghosts to it to fool your friends. You can even adjust the transparency of Ghosts to look more realistic. So, Ghost in Photo Prank is another best prank Android app that you would love to use. 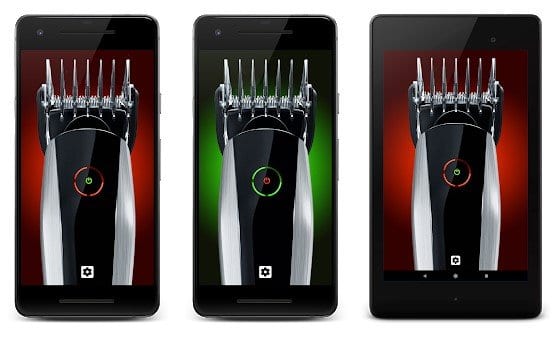 Letâs admit; nobody wants to get their hair cut done by a novice barber. The Hair Clipper Prank app is meant for fun purposes. By default, the app displays a hair clipper. If you tap on the Play button, it will play sound and vibration effects for a realistic feel.

So, these are the ten best prank apps for Android smartphones in 2021. I hope this article helped you! Please share it with your others also. If you know any other such apps, let us know in the comment box below.