As we all know, hacking and pen testing were earlier possible only on computers. But now the world is changing. Now your mobile can be the small hacking toolkit. As with this, its security concerns also headed up. Hackers are now targeting Android users because itâs an open-source operating system whose features can be controlled.

In this article, we will share a list of the best Android hacking apps in 2021 that you can use right now. Hackers and security researchers widely use these apps to perform penetration testing and forensics via their Android smartphones.

List of 30 Best Android Hacking Apps and Tools in 2021

Here are the latest and best Android hacking tools: 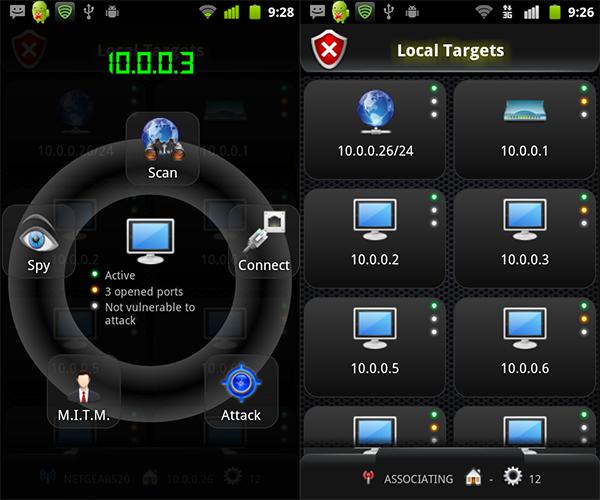 In the last Defcon conference, a new tool has been released by a security researcher, and the tool is called âThe Android network toolkit.â This tool has been developed for the penetration tester and ethical hackers to test any network and vulnerabilities by using their mobile phones. This toolkit contains different apps that will help any hacker to find vulnerabilities and possibly exploit them. The company behind the app is an Israeli security firm called Zimperium. 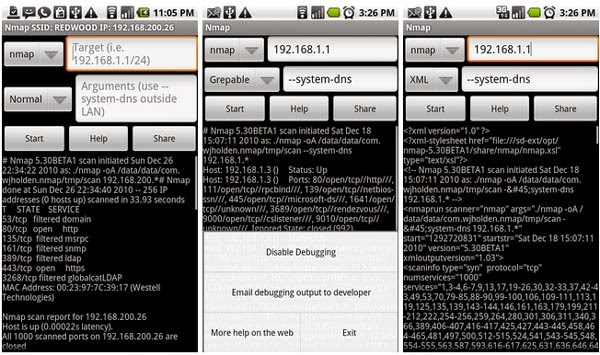 Nmap (network mapper) is one the best among different network scanner (port finder) tool. Nmap was initially developed for Unix OS, but now it is available on Windows and Android. Nmap for Android is a Nmap app for your phone! Once your scan finishes, you can e-mail the results. This application is not an official app, but it looks good.

Your Facebook account is at risk. Just like a Firesheep (for Firefox hacking), there is a FaceNiff for hijacking the session of famous social networking websites includes Facebook and Twitter. FaceNiff is developed by Bartosz Ponurkiewicz, who created Firesheep before, but faceniff is for Android OS. 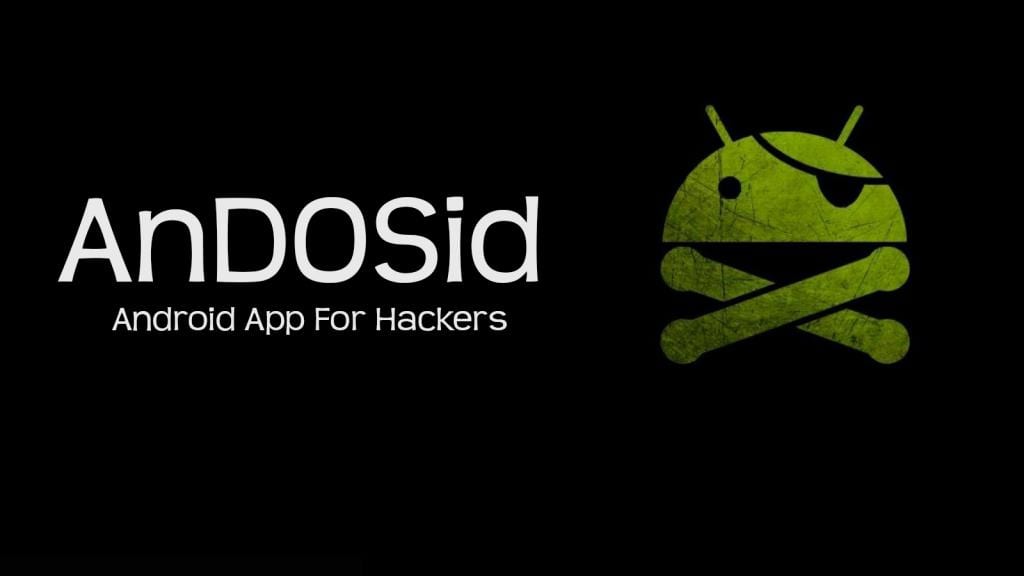 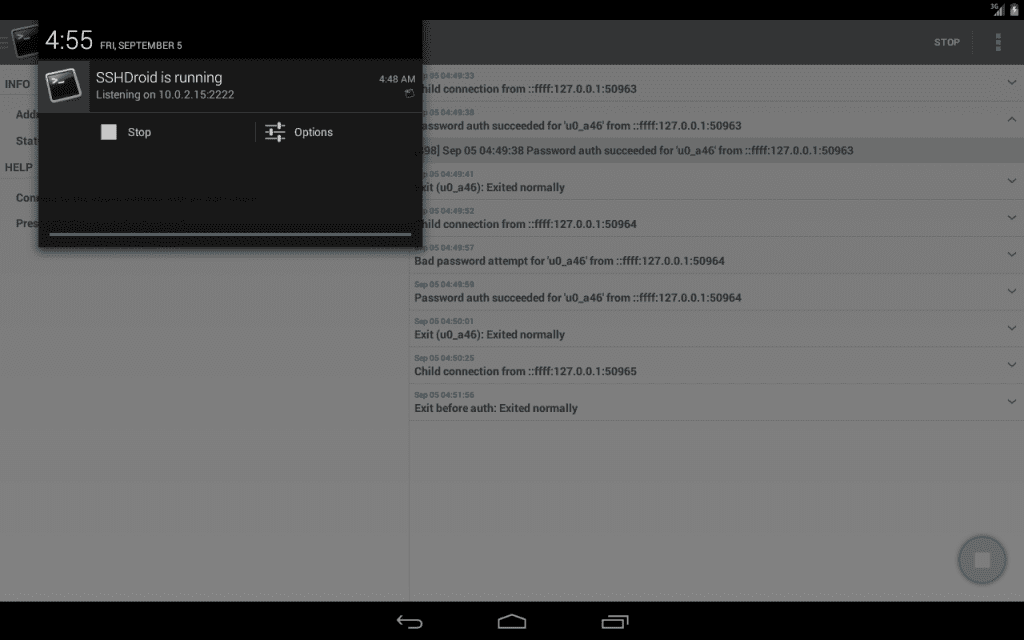 Secure Shell or SSH is the best protocol that provides an extra layer of security while connecting to your remote machine. SSHDroid is an SSH server implementation for Android. This application will let you connect to your device from a PC and execute commands (like âterminalâ and âADB shellâ). 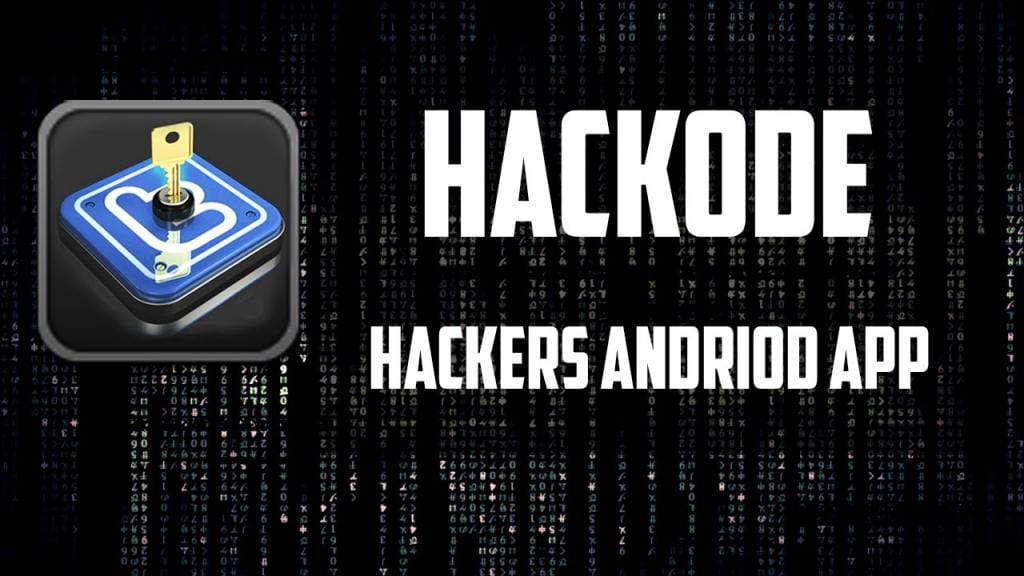 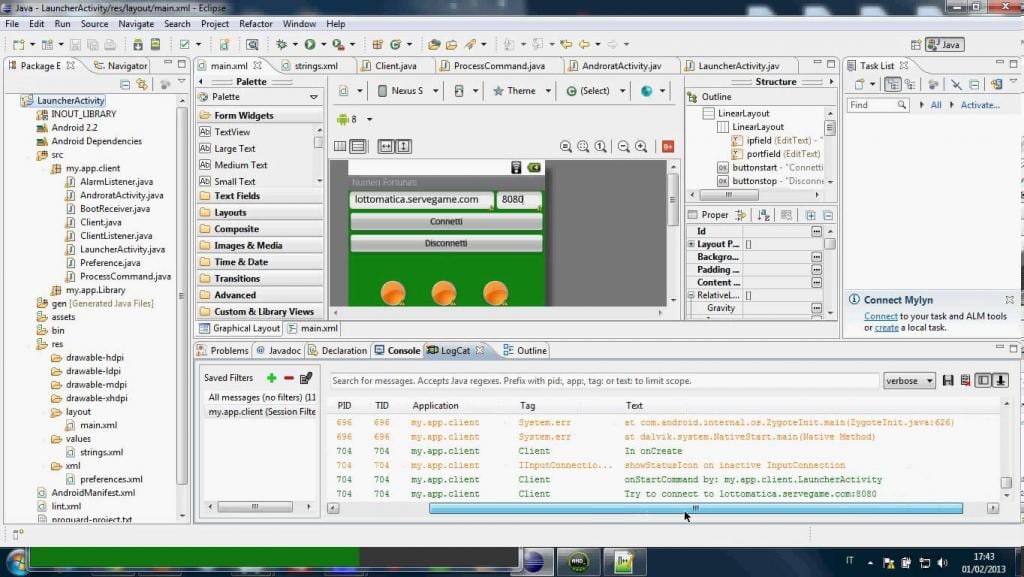 AndroRAT â Remote Administration Tool for Android is a client/server application developed in Java, Android for the client-side, and Java/Swing for the Server. The applicationâs goal is to control the Android system remotely and retrieve information from it. 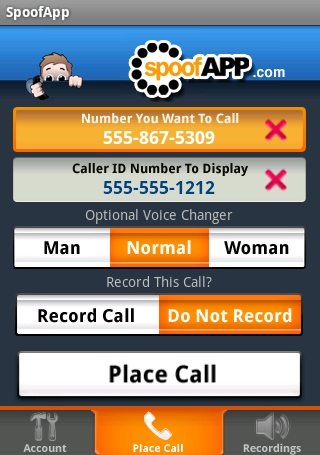 This app allows users to Spoof (Place) calls with any called ID number. You can manipulate what number shows up on the personâs phone when you call. This is the app used for fun. It also includes several other features like a voice changer, and a calls recorder too.

WhatsApp Sniffer Android app allows Android users to receive text messages from WhatsApp application from phones that uses the same WiFi as you (WhatsApp is totally different from WhatsApp Sniffer). It is easily detected by antivirus, so it is better to disable it before using this app. 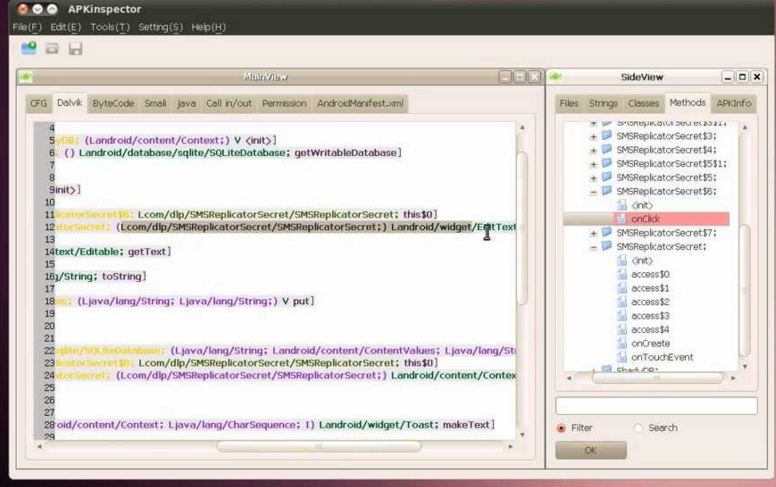 It is the perfect GUI tool for analysts to analyze Android applications. You can use this app to get the source code of any Android app and edit it to remove licenses and credits. This app will help you a lot if you need to learn and understand the coding behind apps. 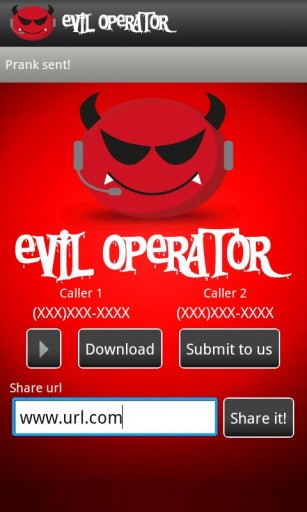 As it, names suggest, it is an app that has lots of evil powers. This appâs main purpose is to connect two people in a phone call, making them feel that they called each other. The best part is it can record and save the entire conversation. 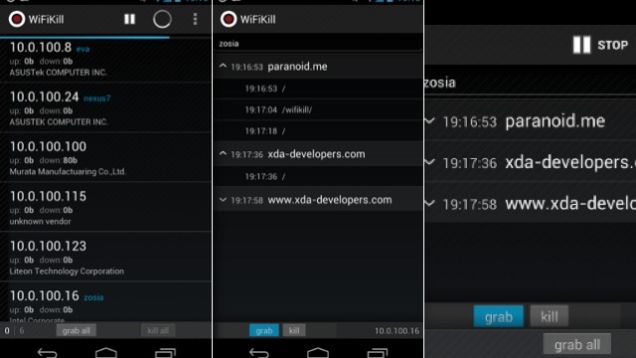 With this app, you can disable internet connection for a device on the same network. So if someone (anyone) is abusing the internet, wasting precious bandwidths, you could kill their connection and stay happy with a full bandwidth just for yourself.

Droidsheep is developed as a tool for testing the security of your accounts. DroidSheep is an Android app for Security analysis in wireless networks and capturing Facebook, Twitter, LinkedIn, and other accounts.

Burp Suite is an integrated platform for performing security testing of web applications. Its various tools work seamlessly together to support the entire testing process, from initial mapping and analysis of an applicationâs attack surface to finding and exploiting security vulnerabilities. 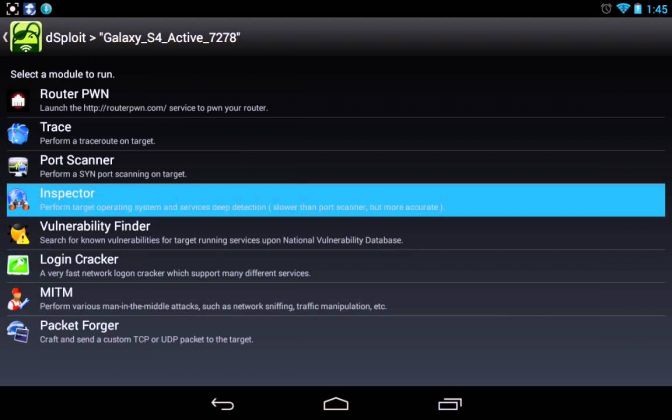 dSploit is an Android network analysis and penetration suite that aims to offer IT, security experts/geeks the most complete and advanced professional toolkit to perform network security assessments on a mobile device. 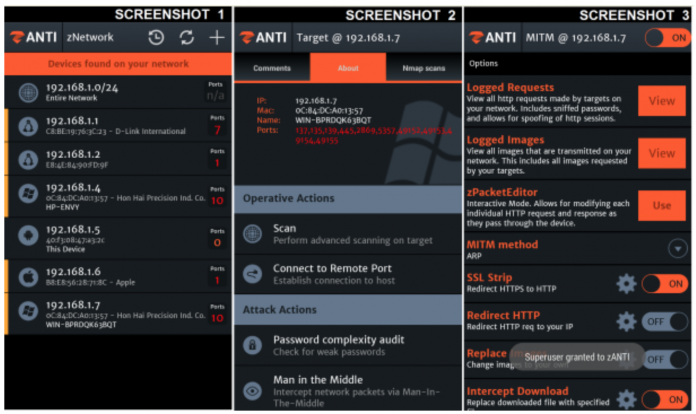 zANTI is a mobile penetration testing toolkit that lets security managers assess the risk level with the push of a button. This easy to use mobile toolkit enables IT Security Administrators to simulate an advanced attacker to identify the malicious techniques they use in the wild to compromise the corporate network. 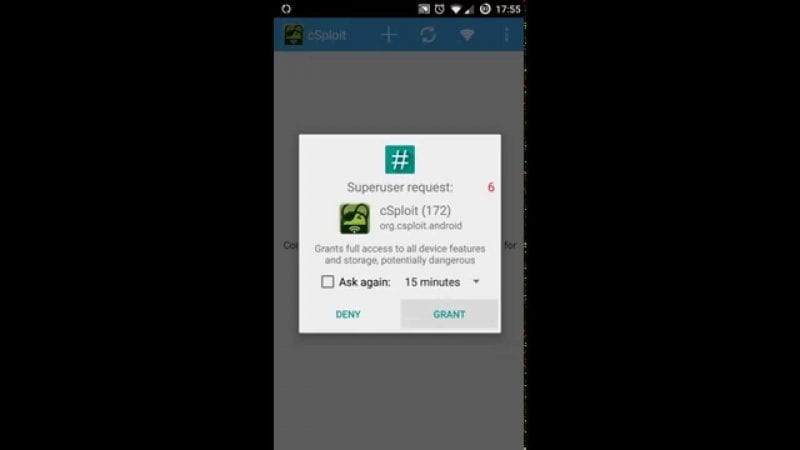 cSploit is one of the advanced security tools which you can have on your Android operating system. cSploit is basically a complete collection of IT security tools that can be used on the Android platform. With this app, you can find vulnerabilities, exploits, and crack WiFi passwords, etc. 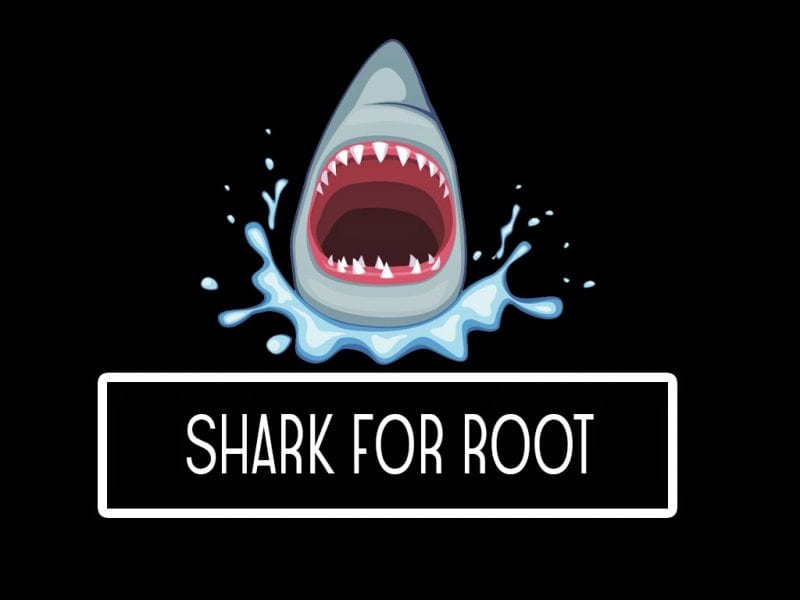 This is another most used Android app for security experts and Hackers. Shark for Root basically works as a traffic snipper and also works on WiFi. FroYo, 3G tethered mode. With Shark for Root, you can also use tcpdump command on rooted Android devices. 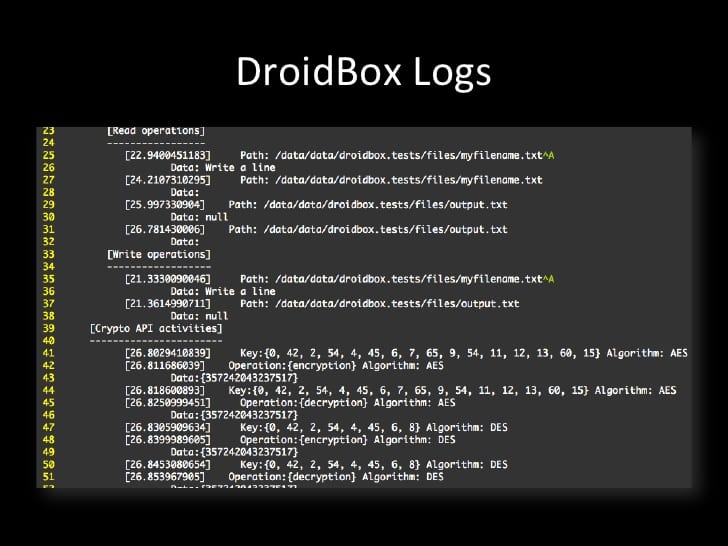 This is another app that offers dynamic analysis of Android apps. If you need to find out the hashes for the APK package, DroidBox is the perfect app for you. You can also get results regarding network traffic, SMS and Phone calls, information leaks, and more using DroidBox. 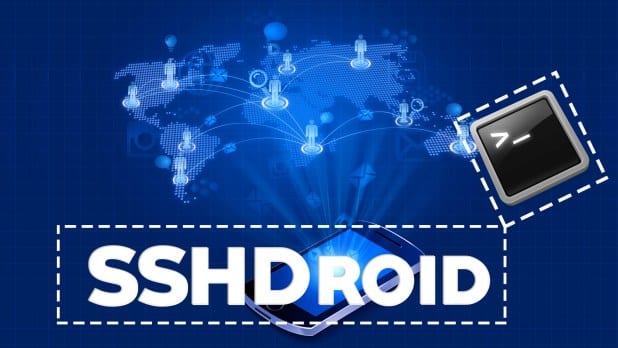 This is an SSH server implementation that is developed for Android. With the help of SSHdroid, you can connect your Android to the PC and run commands like adb shell, terminal, etc., to edit files. SSD droid basically provides an extra layer of security while connecting to a remote machine. 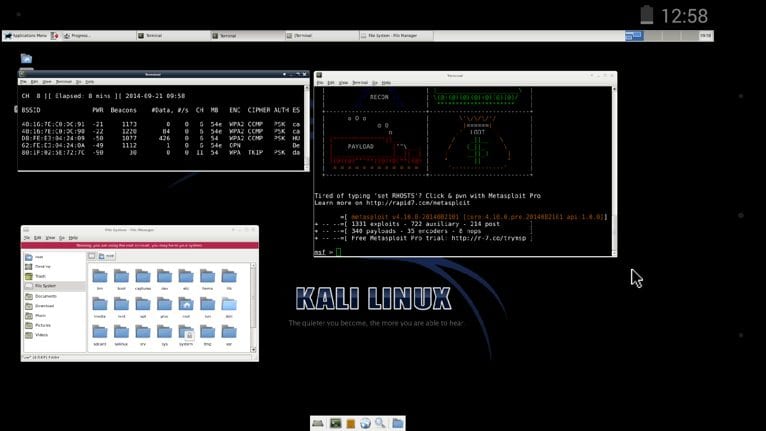 Well, this is another best open-source penetration testing platform for Android devices. However, the app works on only Nexus and OnePlus devices. Kali Linux NetHunter serves penetrating purposes, and it has support for an HID keyboard, 1-click MANA Evil Access Point setups, Wireless 802.11 frame injection, and much more. 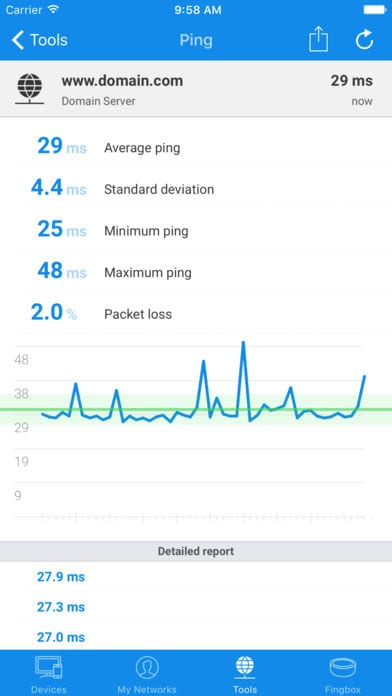 Well, this is one of the popular Android app used for known devices that are connected to your network. The app helps users to identify devices connected to your wireless device. It also helps users discover security risks, find intruders, solve network problems, and much more. You donât need an expert level of knowledge to use the app. 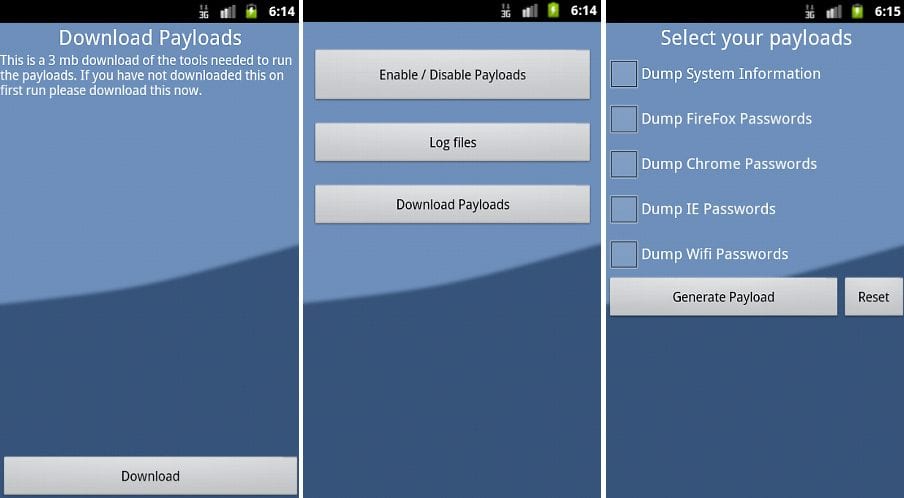 This is another best Android hacking app that is used by a security researcher. The app can steal information from any connected Windows computer. Black hat hackers widely use the app to access passwords saved on the browser, WiFi passwords, network information, and much more. 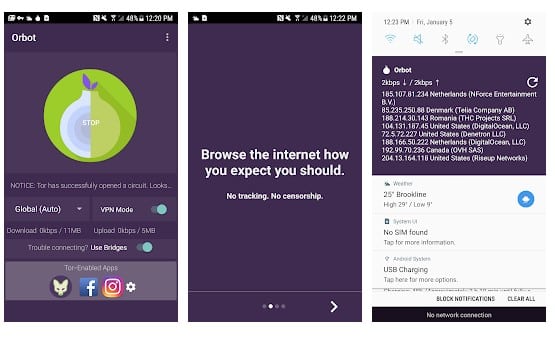 Well, Orbot is not actually an Android hacking app, but hackers widely use it. Basically, Orbot is an Android app thatâs developed for internet freedom and privacy. The app allows users to hide the real IP Address by bouncing the internet traffic around a distributed network of relays. So, itâs another best Android app that is widely used by hackers and pentester. 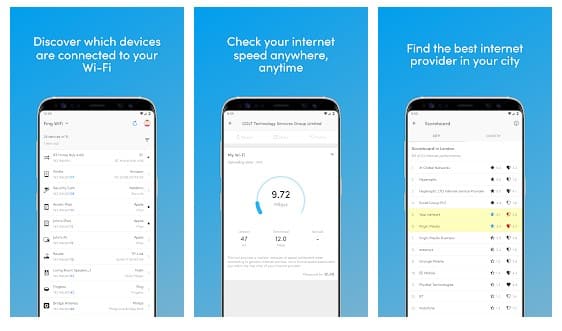 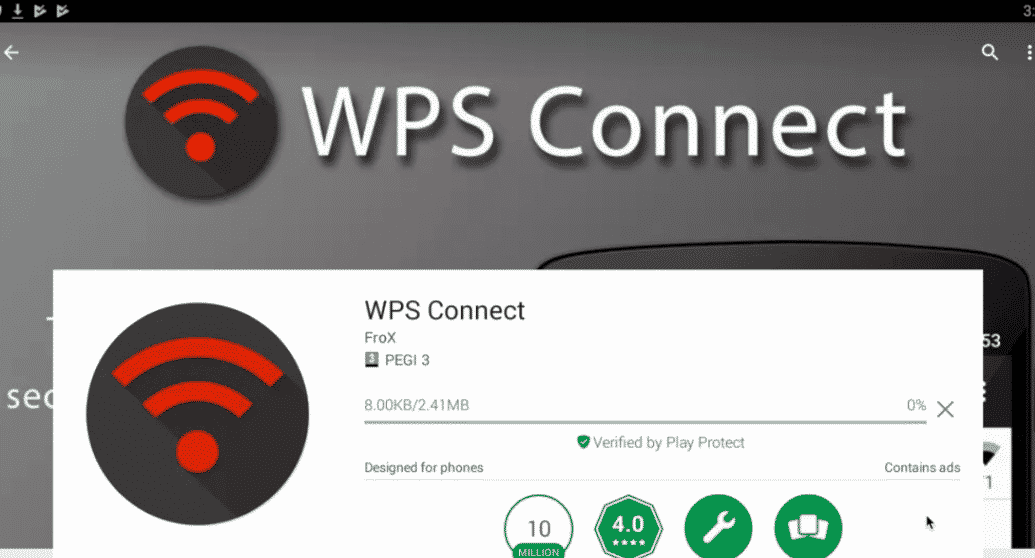 WPS Connect is for those who have been searching for the best free tool for scanning network vulnerabilities. The app works on a non-rooted device, and itâs one of the best hacking tools you can use right now. It can show you the devices connected to your WiFi along with the IP Address, MAC Address, etc. 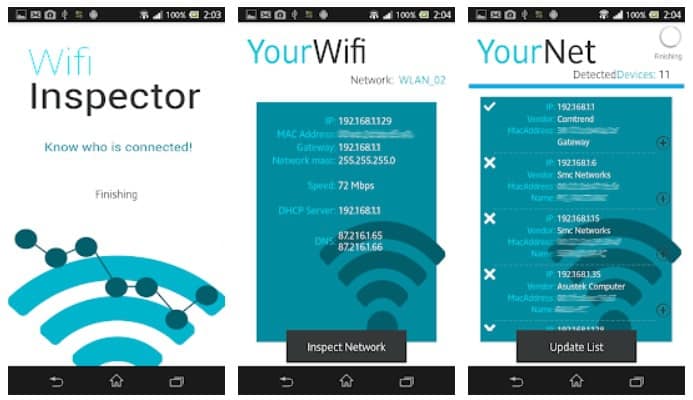 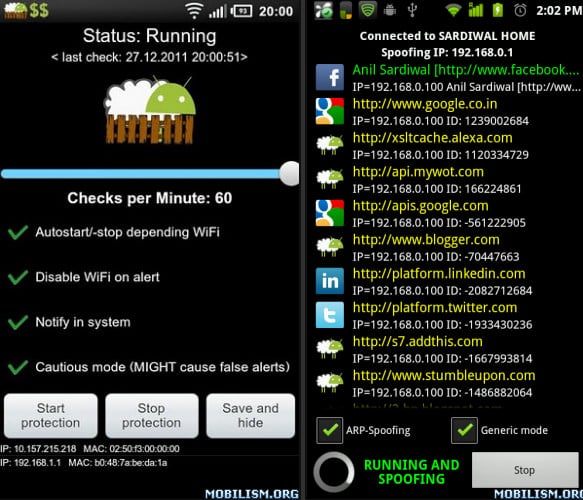 Droid Sheep is one of the popular and top-rated Android hacking app available on the Google Play Store. Itâs basically an Android app to audit your WiFi network for wireless security. The tool works only on rooted devices, and it can be used to analyze security in Wireless networks. 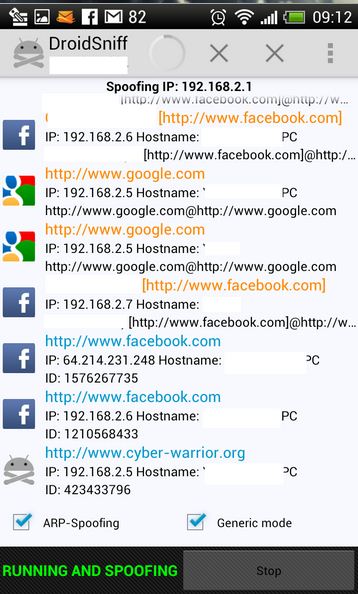 This post is only for security or information purpose. However, as we already mentioned, our world is changing now, and your smartphone could be a small hacking toolkit. Must try all these best hacking apps or hacking tools. Share this post with your friends too!

The post 30 Best Android Hacking Apps and Tools in 2021 appeared first on TechViral.