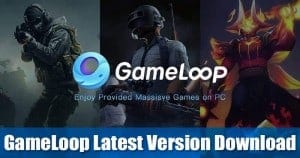 What is Gameloop Emulator? 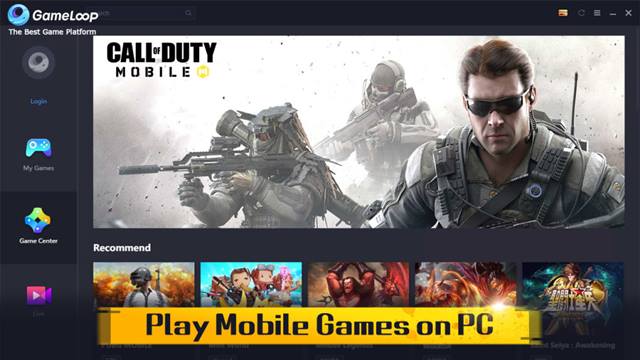 For those who donât know, Gameloop is an Android emulator and a gaming platform. Itâs a platform that lets you play different Android games on PC. The emulator is mostly used by PUBG mobile players to play the game on PC platforms.

Gameloop allows you to install popular Android games like Call of Duty, PUBG Mobile, Clash of Clans, Clash Royale, etc., on the PC. Compared to other Android emulators for Windows, Gameloop is optimized for performance and stability. Also, the Gameloop emulator can display sharp and vibrant graphics.

Since PUBG Mobile has been banned in India, the movie has worried many Gameloop Emulator users who have been using it to play their favorite games on PC.

Is Gameloop Banned in India?

As of now, the Gameloop emulator is still working in India. However, itâs a Chinese origin retail company thatâs owned by Tencent Gaming. So, it indeed has some strong connection with the Chinese.

As of now, the Indian government hasnât banned Gameloop. However, you canât play banned games through Gameloop like PUBG Mobile or PUBG Mobile lite.

As of now, Call of Duty Mobile seems to be the best PUBG Mobile alternative. And the good thing is that you can play the game on PC via the Gameloop emulator. Below, we have shared the download link of Gameloopâs latest version of 2020.

So, this is how you can download the latest GameLoop emulator for Windows 10. I hope this article helped you! Please share it with your friends also.