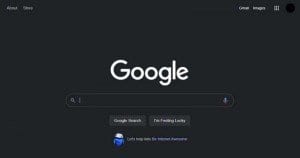 Google is testing a dark mode feature for its Search Engine on desktop. This is the second time, Google has been found testing the dark mode. Earlier, in December Google was spotted testing the feature. 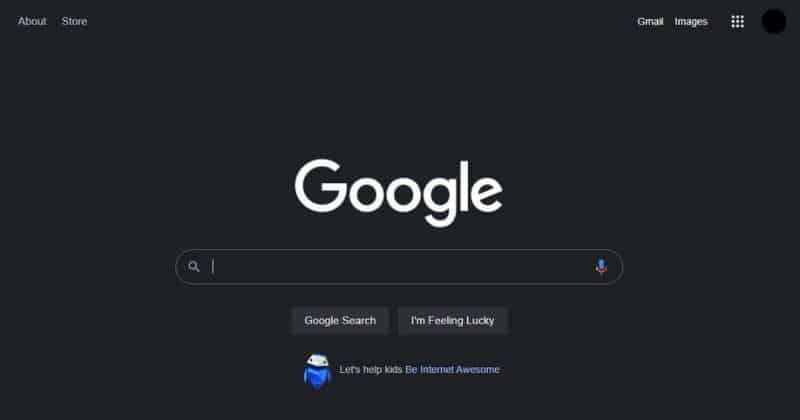 According to The Verge, Google is testing the feature for selected users. The users who received the feature were able to change the background of Google.

Google has confirmed about testing the new feature, and said,

âWeâre always testing new ways to improve our experience for our users, but donât have anything specific to announce right now.â

A few of the users have received a notification on windows and Mac to try the new dark mode for Google. As per the reports, the user will get the option to set the theme on Google Light, Dark, and System Default. From these options, if you select System Default, the theme will be the same as of your computer.

However, the dark theme for Google App is already available for Android devices, and now the company is working to get the feature on desktop.

There are reports that once the user turns on the feature, the multi-colored Google logo will turn white. The microphone will be seen as it is. And when you search anything, the fonts will appear in white color and the link will be seen in blue color only.

âThe white background switches to a dark gray hue that matches first-party mobile apps. Googleâs logo is white instead of being multi-colored â though the microphone icon is unchanged, while the gray outline of the search field is reversed. The usually colorful icons representing the different filters (All, Images, News, etc.) are just blue, with the tab accent color similarâ.

Earlier, Google rolled out the dark mode for Google Pay app, Google Translate, Docs, Google Chrome on desktop, and others. If you want to use the dark mode, then you can use the extension DArk Reaser on Chrome, it will help you to apply dark theme on Google as well as on other websites.