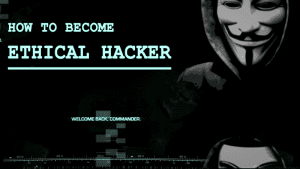 If we talk about Ethical Hackers, Business and government organization often hires ethical hacker and penetration testers to improve their networks, applications, web services, etc. This thing is done to prevent data theft and fraud. Becoming an ethical hacker is a dream of many, and it can help you earn a good and honest living.

Being an ethical hacker, you will be earning something between $50,000 to $100,000 per year, depending on your skills and the company that hires you. However, Ethical hacking is not an easy course to master; you need to have a fair knowledge about IT Security and a few other things.

In this article, we will share some of the best ways to become Ethical hackers. These are just So, letâs check out how to become a certified ethical hacker.

There are many ways to become an ethical hacker to get certified for that; we have listed the ways below to acknowledge you about how things actually work so you can hack it. 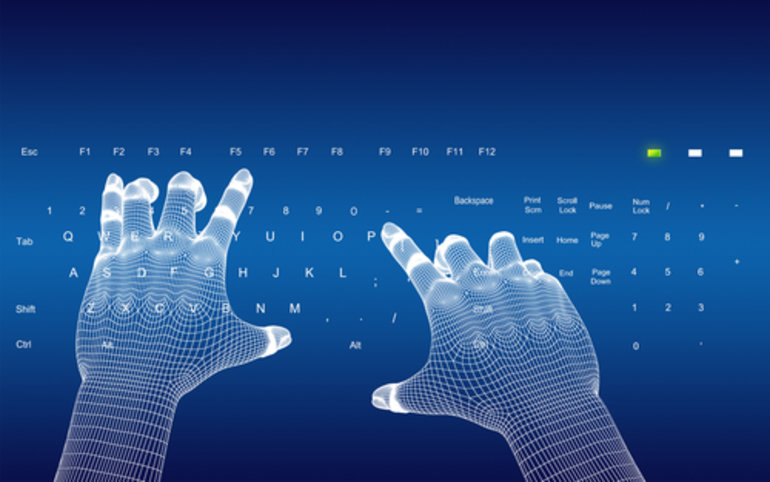 A programmer or developer knows how to build software and websites, and this software or website may be essential and require better security research. The hackersâ role will be as a security analyst who should be capable enough to find flaws in the programs or websites and help a programmer make it more secure by testing different attacks on it. 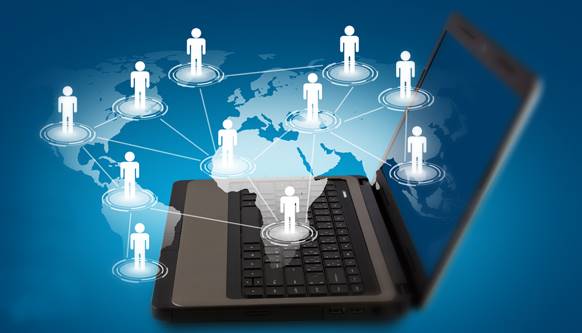 Today the knowledge of networking is essential as we daily share a lot of stuff on the internet. Some data were meant to be shared publicly, whereas some data must be secured like your passwords, bank information, etc. The role of an ethical hacker here is to find any flaw in network security. So, to become an ethical hacker, one needs to have adequate knowledge of networking. 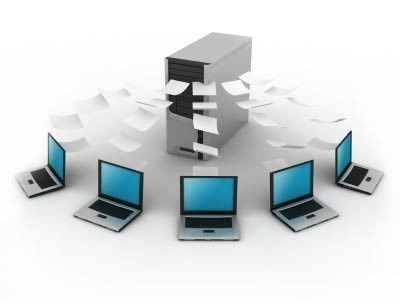 This is the other most important thing that you must know. You should know how to work with MySQL and MSSQL to create a database. If you donât know how to create your own database, then you should at least know how it works. 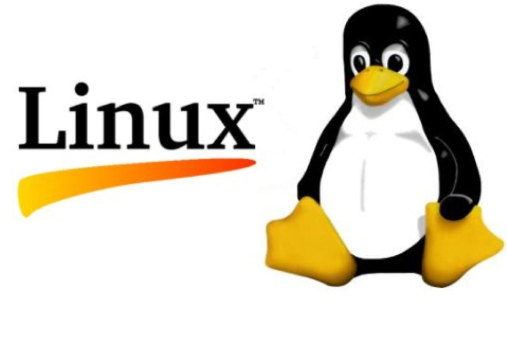 Linux is free and 100% open-source, meaning anyone can look at every line of code in the Linux kernel and patch it when problems arise. So, if you want to become an ethical hacker, you should start using Linux operating system.

WhichÂ Linux Distro To Start From?

If you are confused between choosing the best Linux distro to start with, you can visit one of our articles, 10 Linux Distros you Should Know About,Â where we have mentioned 10 Linux distros to help you out. 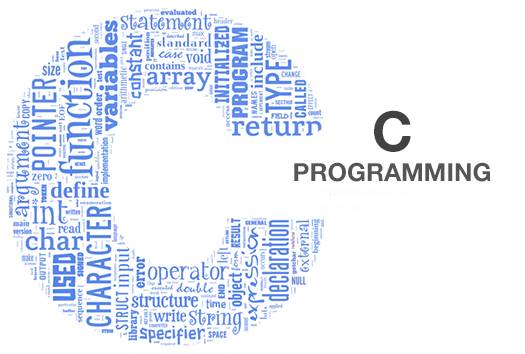 C programming is the basis of learning UNIX/LINUX as this OS is coded in C programming, making it the most powerful language compared to other programming languages. Dennis Ritchie developed the C language in the late 1970s.

How To Became A Good C++ Programmer?Â 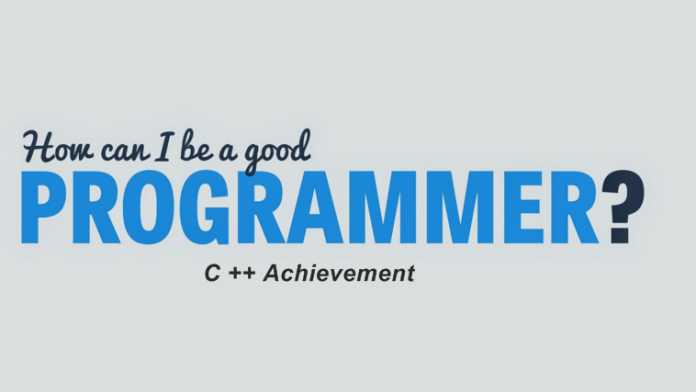 We have already shared an article in which we have listed a few steps to become a good C++ programmer. Visit our post How to Become A Good High-Level C++ Programmer to learn about C++ programming.

7. Learn More Than One Programming Language

What are the best programming languages learned by Hackers? 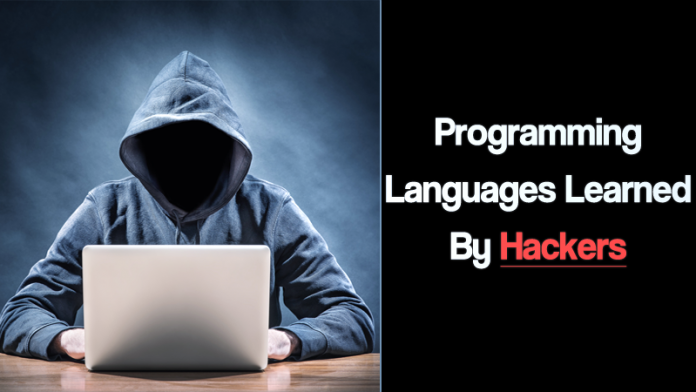 Well, this is what you all might be thinking. We have shared an article in which we have listed the essential programming language learned by hackers. You can visit our articleÂ Top Programming Languages Learned By HackersÂ to find out what hackers recommend. 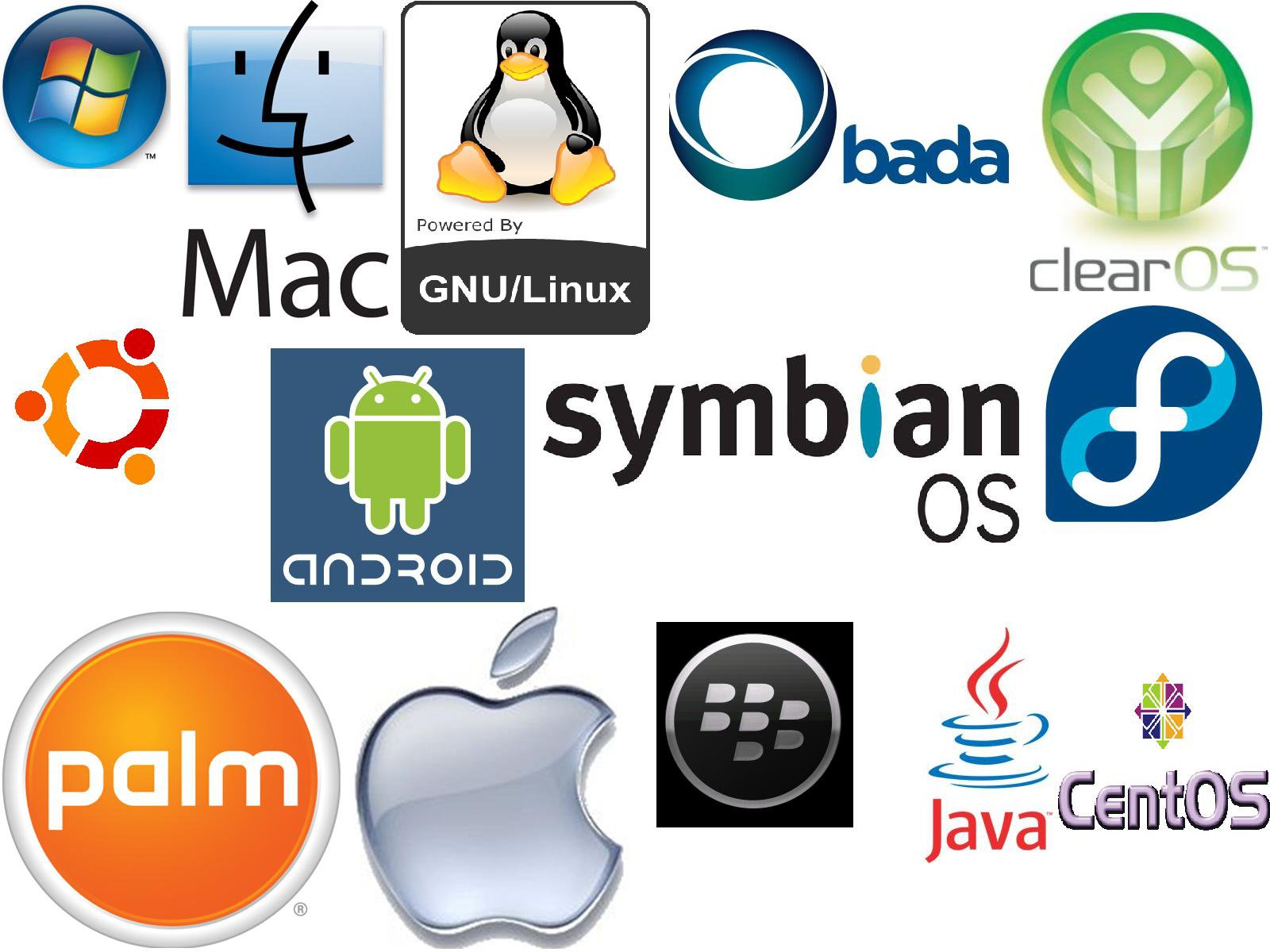 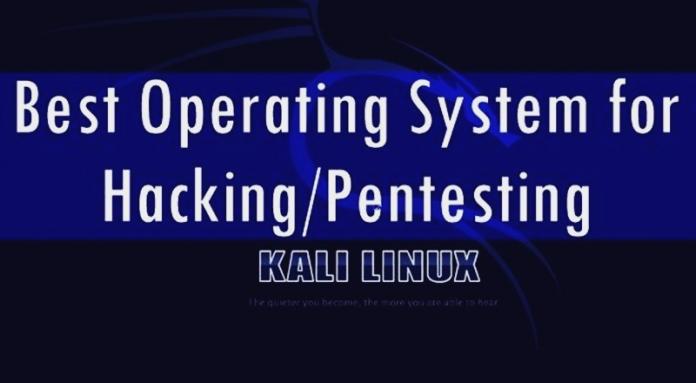 After learning some concepts of hacking/cracking, sit and practice them. Set up your own lab for experimental purposes. You need a good computer system to start with as some tools may require a powerful processor, RAM, etc. Keep on Testing and learning until you breach a system. 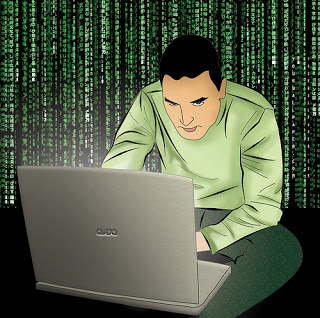 Learning is the key to success in the world of hacking. Continuous learning and practicing will make you the best hacker. Keep yourself updated about security changes and learn about new ways to exploit systems.

Where To Learn From? 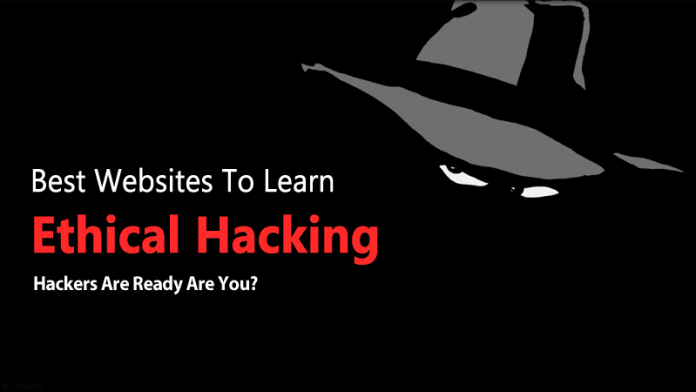 It is almost impossible to become a professional hacker by neglecting the things that we have stated above. So carefully remember all the things and start working on them, and you can become Certified Ethical Hacker. Donât forget to share the post and leave a comment if you want to ask any questions.

The post How To Become Ethical Hacker (Top 10 Steps) appeared first on TechViral.