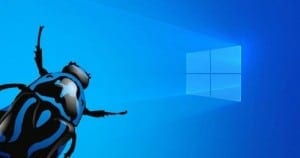 Microsoft Windows 10 has a malicious bug for the past three years that can corrupt your hard drive by just looking at the icon. Finally, now the company is working to fix this bug.

A security researcher Jonas L has discovered this bug on Windows 10. He said the bug can be hidden in a ZIP file, or a folder, or on the Windows shortcut. So, if the infected folder or a ZIP file is opened, the bug gets activated and it corrupts the hard drive.

This Windows 10 Bug is around for Three Years 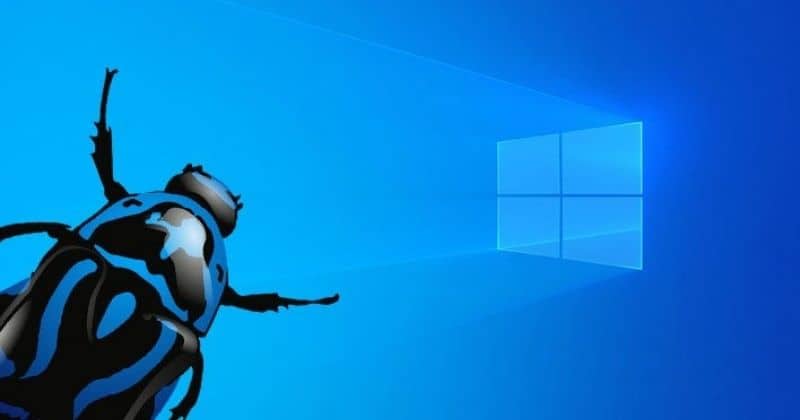 The vulnerability analyst, Will Dormann confirmed this and said that there could be more ways to trigger the NTFS corruption. He has also revealed that the bug is available in Windows 10 for the past three years. And he has also reported another NTFS issue two years ago which is still not fixed.

âWe are aware of this issue and will provide an update in a future release. The use of this technique relies on social engineering and as always we encourage our customers to practice good computing habits online, including exercising caution when opening unknown files, or accepting file transfers.â

Dormann has also revealed that the malware can get activated in many ways including opening an ISO, VHD, or VHDX. And if you open an HTML file without a MoTW. It is also said that the malware is been activated even if a simple copy-paste is done in the address bar of the browser. Microsoft has also confirmed the issue and said it is working to fix it.

As per the latest reports, all the Windows 10 users who are affected with this malware will be asked to reboot their computers and to repair the hard disk which is corrupted. However, this might not work with all the users.