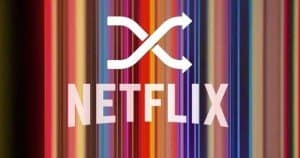 Netflix is the most popular online streaming app around the globe. Even though it offers a wide range of content, we get confused about what to watch. So, to make this easier, Netflix is bringing the âShuffle Playâ feature for all the users. 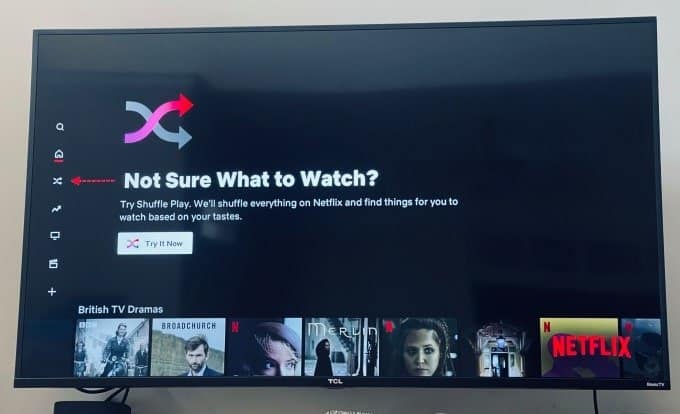 Last year, Netflix started testing this feature and now finally it has confirmed that the feature will be out globally in the first half of 2021. At the time of Netflix Q4 2020 earning reports, the company noted that the shuffle feature has received positivity from the viewers at the time of testing.

âThe new feature gives members the ability to choose to instantly watch a title chosen just for them versus browse.â

However, Netflix has not revealed the name of the feature officially, but it confirmed to TechCrunch that the feature is Shuffle Play.

The Chief Product Officer Greg Peters said, most of the viewers who visit the platform are sometimes not sure what to watch. To those viewers, Netflix will help by bringing a new feature called Shuffle Play.

Shuffle Play feature is available for some users on the Netflix home screen under the profile icon. And it can also be seen in the sidebar navigation of the TV App. If this feature is rolled out then the viewers can pick any random content to watch.

What is Netflix Shuffle Play Feature?

Shuffle Play feature of Netflix is a long series of tests where the users will find something to watch right away. The feature is similar to Youtube, you might have noticed as soon as one song is finished any other song is played randomly if the shuffle option is enabled. The same thing will happen on Netflix now the user can watch any random content.

As of now, only this much information is out, no other specifics are shared. So, we need to wait until other announcements or wait for the feature to roll out for everyone.