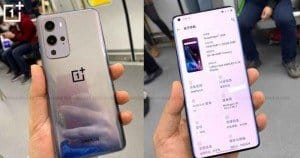 OnePlus is bringing new smartphones this year and the biggest upgrade will be of IP68 certification. This year OnePlus 9 Pro is making its way to the market and it will be a waterproof device. The OnePlus 9 Series will be having OnePlus 9 and OnePlus 9 Pro phones. However, before the official release few of the details are leaked. 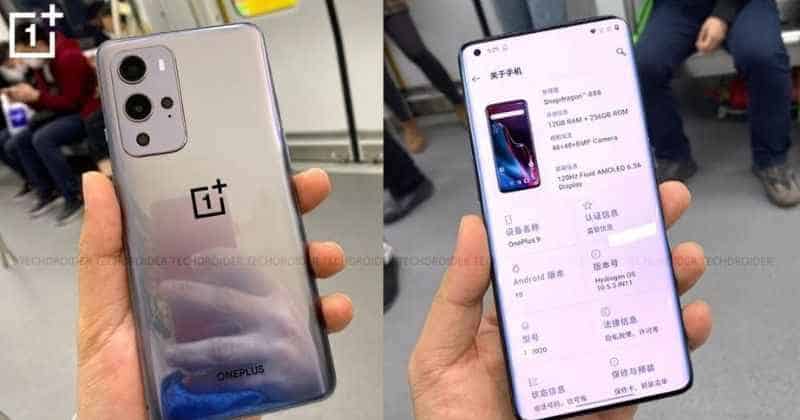 As per the reports, the OnePlus 9 may get a camera module in a similar style to Galaxy S20. It is said that the company is working on a design that will be similar to the Samsung S20 series.

As per the leaked information, the OnePlus 9 and OnePlus 9 Pro will have a quad camera setup. The other specifications of the camera are not known. The leak suggests that the device will have a new design on the backside and both the phones may look like a new Oppo Reno series device with more components. We can say, OnePlus 9 will look like a mixture of the OnePlus 8T and Oppo Reno 5.

The rumor hints that the main camera in the multi-camera system will be at 108MP with upgraded features. Most probably there will be a flat OLED screen with a punch-hole hole. Moreover, both the device will be powered by Qualcomm top-end chip, Snapdragon 888 chipset with 5G connectivity.Â

OnePlus 9 Pro will be a waterproof device and will support IP68 certification. The next OnePlus phone will be able to stay alive in 50m water for 30 minutes.

The live images that are leaked show a 12-Megapixel main camera and a 4MP secondary camera. There will be probably a 48MP sensor for the main camera and a 16MP ultra-wide camera. As compared to the OnePlus 8 series phones, the battery of these series will be larger.

Even the OnePlus 9 will be launched together and the expected price in India starts at Rs. 37,999. However, these are not the officially confirmed dates, so we need to wait for the official confirmation. But, both the device will be unveiled together.