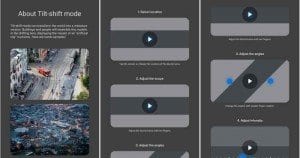 Everyone knows that OnePlus is going to launch a new flagship this year. It is said that the OnePlus 9 series will be coming and a few of the specifications were leaked earlier, and now the new leak reveals that the new flagship camera might get new features like Moon Mode, Tilt-shift, Hyperlapse, and more. 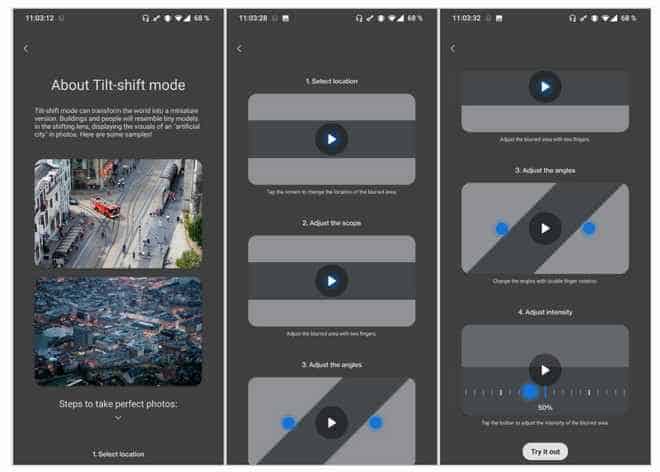 There are rumors that the OnePlus 9 and the OnePlus 9 Pro are the two smartphones that might launch in March 2021. There is a possibility of a third phone also that might be the OnePlus 9 Lite. These three phones will be having interesting upgrades.

As per the new leaks revealed, OnePlus is introducing a new camera future in its upcoming flagship. According to the information on XDADevelopers, the camera features that were found in the OxygenOS Open Beta release for the OnePlus 7 and the OnePlus 7T series, those features are expected to come in the upcoming OnePlus phones.

It is said that this lens can change its orientation and position. With the help of this feature, the phone can âtiltâ or âshiftâ the position of the lens to another direction and change the type of image.

This feature produces a visual effect while capturing a strong light source, like in the sun. It reflects the star-shape effect instead of a dot when you point on the camera to a bright source of light.

Moon Mode is similar to Huaweiâs moon mode. This feature allows you to take photos of the night sky. You can select different filters to adjust the color of the moon. The filters are Vivid, Matte, Black & White colors.

Already you can shoot time-lapse videos on OnePlus phones. And now, Hyperlapse is also coming that will help you capture videos smoothly.

This feature lets the users highlight any in-focus in the picture. This will create a little effect while taking photos on OnePlus 9 phones.