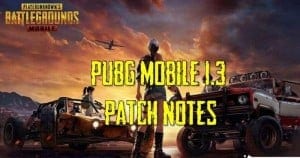 PUBG Mobile 1.3 update is not yet officially out as it is still under beta testing. However, the beta official APK link is available to download and the registration for the beta update is still going on. If you donât know, let me tell you, that in the beta version one can get experience about the update and check the features before it is available for every user. 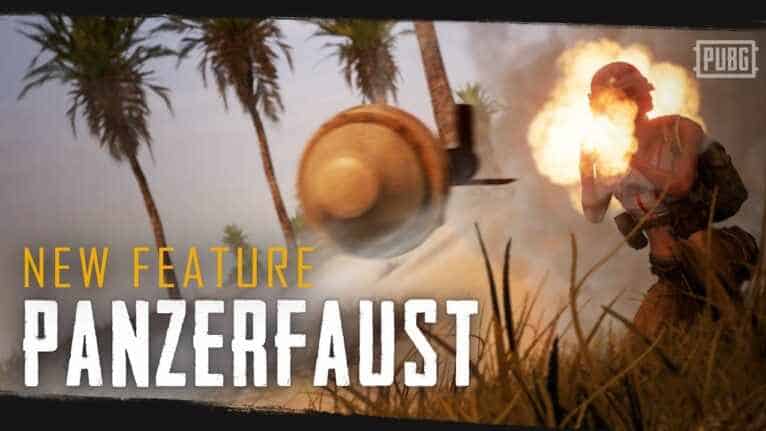 With the upcoming 1.3 updates, PUBG Mobile is getting some new features like new modes, with new mechanics, maps, and more. Before we check whatâs coming in the update, first let us check out how to download PUBG Mobile Beta 1.3 Update.

How to download and register for PUBG Mobile 1.3 Beta Update?

The official beta link is available only for Android users. For iOS users, the developers have not provided any beta link officially.

So, this is how you can download the beta version of PUBG Mobile.

These are the expected updates from PUBG 1.3 Beta update.

In the Classic Mode Map, there will be a new map called Karakin in North Africa. It is 2 square kilometers and is dry and open filled with rocks. It is a small and thrilling map that can have a maximum of 64 players in each match.

A new Arena Map adds a twist to the normal game. The size of this map is small and the game will boost fast gameplay. All the players who like to enjoy faster gameplay will enjoy this map.

The Demolition Zone will destroy Karakinâs buildings. The zone is designed to make the players leave the buildings and make the gameplay more exciting. You will randomly get the damage.

Through the damaged walls in Karakin, players can shoot enemies. This feature is the best for indoor fights.

This bomb will add some excitement to the gameplay. A sticky bomb destroys the walls in Karakin and exposes the players. With this, the players can easily kill the enemy. There will be many hidden spaces to prepare and keep the bombs with you.

The Panzerfaust will be available in the air-drops and will be there for a limited time. It is a new rocket launcher in Karakin. The damage range is very effective as it can knock down the enemy within one shot.

This sniper will be available only on Erangel and Vikendi map. It is a 7.62mm bolt-action sniper rifle. With distance, the bullet does not lose its damage.

It is a 2-person vehicle that will spawn randomly in Miramar and Vikendi. All the players can use the weapon of their choice in the vehicle.