Samsung Galaxy S8- Worth the Price? 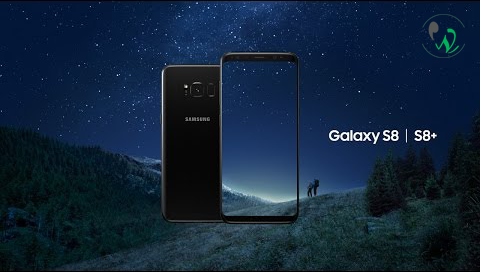 The phone comes with great features like the Infinity Display which has an incredible end-to-end screen which makes it stand out from other phones of the Galaxy series.

The second most promising thing is its camera. The 12 MP rear and 8 MP front camera is good enough for a normal person to become a professional photographer. It has many features including Pro mode, auto focus and night mode.

Some of the technical specifications include:-

The phone will be having Samsung’s very own AI assistant named Bixby which will add another extra star to the phone.

More information about this phone can be seen on Samsung website.