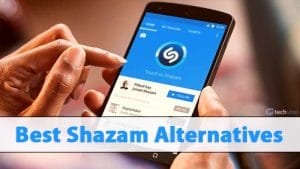 We are pretty sure that once in your lifetime, you might have come across a song that might be playing on a radio or at a cloud, but you canât remember the name or the lyrics. Letâs admit, this happens to everyone, and we have no other left apart from guessing the songâs words.

Below, we will share some of the best song identifier apps that are easy-to-use and can detect almost all songs or music. 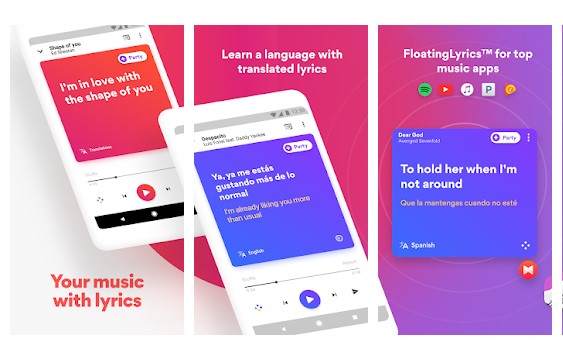 Musixmatch is one of the leading song identifier app available on the Google Play Store. Guess what? Musixmatch is in the list of best Shazam alternatives for a reason, and thatâs because of itâs easy to use interface and feature. The app is extremely easy to use, and the song identifier covers almost all popular songs & music. The latest version of Musixmatch also adds a real-time notification to display the floating lyrics widget on the home screen. 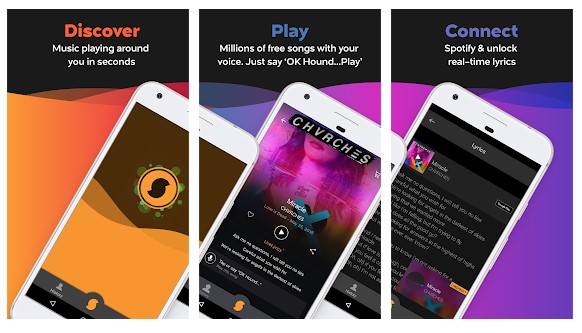 SoundHound is right now the biggest rival of Shazam, and it offers users lots of unique features. Guess what? You can also use voice commands to get the song name with SoundHound. Users need to say, âOk Hound, whatâs the song?â and the app will recognize the song playing around you. What makes the app more interesting is that it also shows the lyrics of the identified songs. 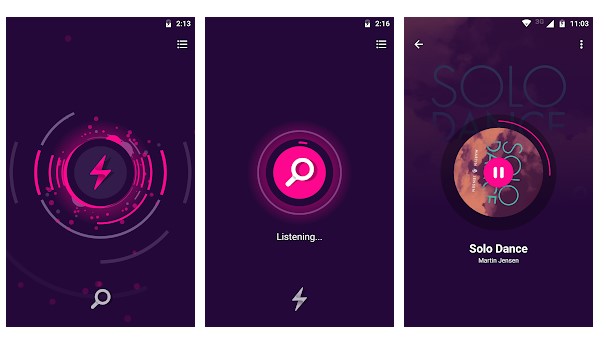 Beatfind is extremely easy to use Android app to identify the music playing around you. It identifies the songs and offers you other options to the recognized song like the artist name, other tracks from the song artist, etc. After identifying a song, it also lets you listen to the full song on Spotify, Deezer, YouTube Streaming, etc. 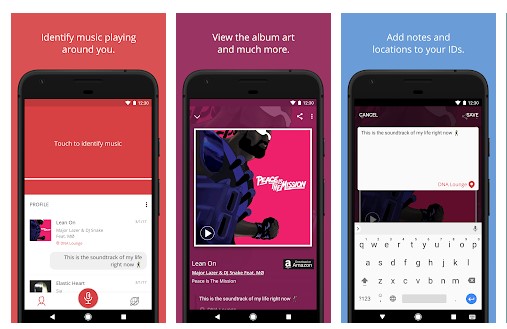 MusicID is pretty much similar to the Beatfind that has been listed just above. With MusicID, you can quickly identify the music and songs playing around you. Once identified, MusicID also shows you similar songs from the same artist. The user interface of the app is good, but the latest version has few bugs. 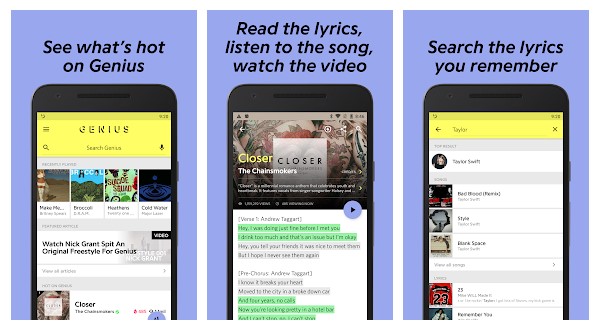 According to the Play Store listing, Genius is the worldâs biggest collection of song lyrics and crowdsources musical knowledge. Genius is never known as a song identifier, but it can help you find lyrics for the song playing around you. So, if you get the lyrics right, you can quickly identify the song. 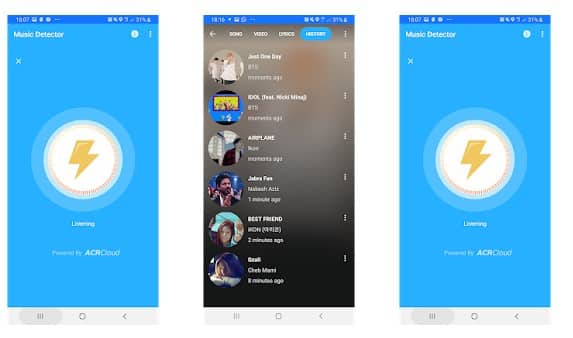 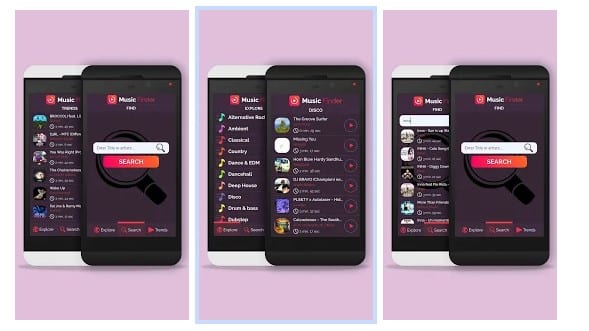 Music Finder is another best Android app that you can use to detect the song playing around you. Although the app is not popular enough, itâs straightforward to use and quite powerful. The app can detect almost all songs playing in the background. Once detected, it shows additional information about the detected songs like Band name, Artist name, Song name, etc. 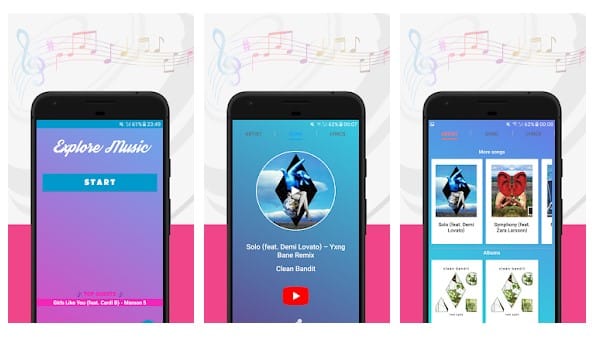 Soly is a little bit different compared to all other music identifier app listed in the article. Soly stands for Song and Lyrics, and it not only identifies the song, but it also shows you the lyrics. It is more like a music player app that automatically recognizes and loads the music and the lyrics. The user interface of Soly is impressive, and itâs one of the best Shazam alternatives you can use right now. 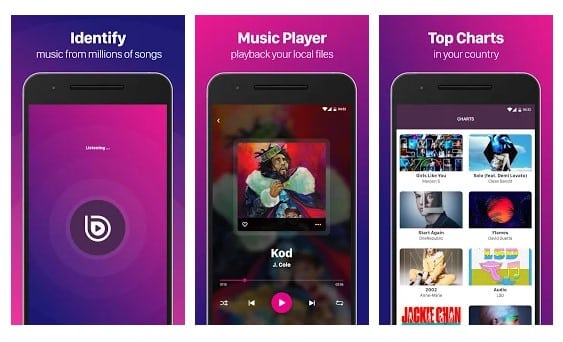 BeatsMusix is a relatively new music identifier app available on the Google Play Store. The app is similar to the Shazam, and it requires less than 8MB of space to install on your smartphone. Just like Shazam, BeatsMusix can be used to identify music from millions of songs. Whatâs more interesting is that BeatsMusix also offers a music player and a video player. 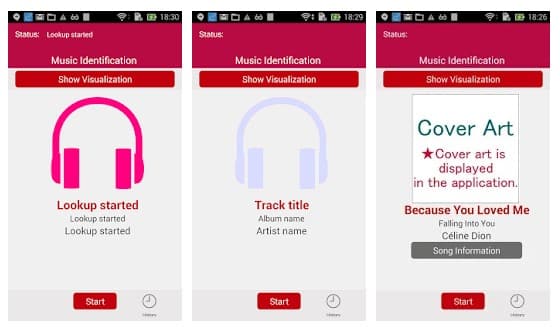 As you might have guessed with the name, Music Identification is an Android app that recognizes the title and artist name of the music playing around you. It uses Gracenoteâs music recognition database to identify the songs. However, it can only recognize popular songs.

So, these are the ten best Shazam Alternatives that you can use on your Android smartphone. If you know any other such apps, let us know in the comment box below. I hope this article helped you! Please share it with your friends also.