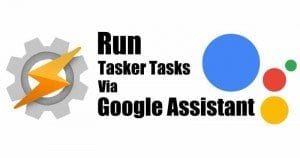 Everyone knows about the tasker android app. In its latest update, it gives the ability to run unique tasks by using the Google Assistant voice commands. After many updates and upgrades, in the Tasker 5.11.4 version, the app has got support for Google Assistant to run the tasks. 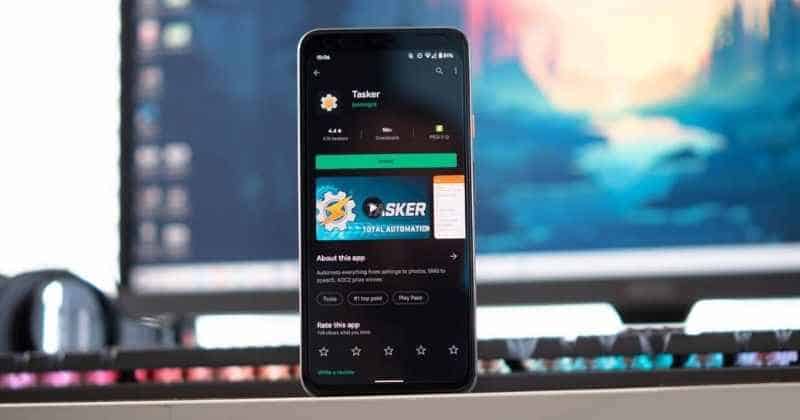 According to the reports, the developer has explained on Reddit that to use the voice command, you must say, âOK Google, run my task in Taskerâ, here âMy Taskâ is the name of any of your tasks. And instead of âRunâ you can also use âstartâ, âdoâ, âsetâ, or âsendâ. You can also run a task by voice and set a few variables at the same time. For that, you can say, âOK Google, run my task with something and otherâ.

The developer Joao Dias has confirmed that he will also add the ability to use âturnâ for things like turning on the PC, or lights, or another smart home tech.

The latest update of Tasker 5.11.4 has a new profile called âAssistant Actionâ. With this, you will receive variable input like time. This means you can activate your Google Assistant by saying ârun turn off my bedroom light in five minutes with Taskerâ.

However, few of these is already available in vanilla Google Assistant, but there are few variables and arguments that Tasker can add, or give an extra layer of complexity. For some of the tasks, extra plug-ins are needed, and this brings more customization options instead of using just Google Assistant.

The Tasker 5.11.4 update is rolled out via Google Play Store. You can download it from the play store as it costs $3.49 but it is free with a Google Play Pass subscription. However, there is a free trial of 7 days.