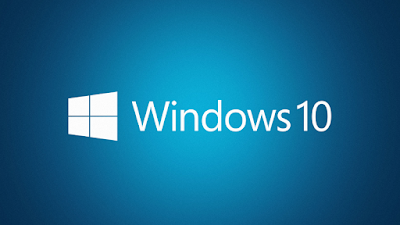 One of the biggest new developments in the Windows 10 story is that it will be completely free to upgrade. Microsoft made this announcement at its January event in Redmond.
The firm has said it will be available at no charge for the first year (although it may end up extending that) for Windows 8.1 and Windows Phone 8.1 users. It will also be free if you’re still running Windows 7. 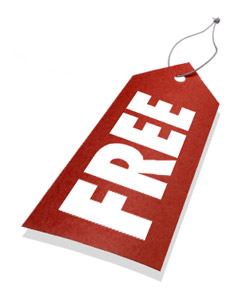 As we knew prior to the January briefing, Windows 10 will mark the return of the much loved Start Menu. In the latest build shown, it has some updated graphics and can optionally go full-screen. Half of the menu looks pretty much like it did in Windows 7 but there’s the obvious addition of Live Tiles. 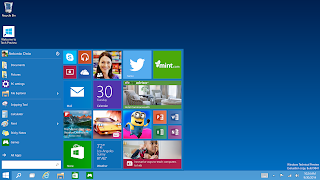 As we expected, Cortana is one of the headline features of Windows 10 â at least as far as Microsoft is concerned. The digital assistant, which rivals Siri and Google now, has been available on Windows Phone for a while will come to PCs and tablets.
Cortana will sit next to with the Start button on the desktop, but you can invoke it by saying “Hey Cortana”. You’ll also be able to edit the things that Cortana knows about you to improve the service it provides. Typing to interact is also an option and you can request “show me photos from December” or “Show me PowerPoint slides about the charity presentation”. 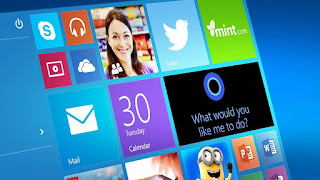 There’s good news for gamers as not only with the Xbox One get Windows 10, Microsoft has introduced some sweet new features. Windows 10 will come with the Xbox app (although there was no mention of Windows 10 for phones getting it) which has features like the ability to control the Xbox One and a DVR capture for any Windows games.
Furthermore, you’ll be able to play multiplayer games cross-platform between Xbox One and PC. As if that wasn’t enough, Windows 10 will support the ability to stream games from the Xbox Box â although we don’t have details on the technical requirements for this yet.  there’s support for DirectX 12. 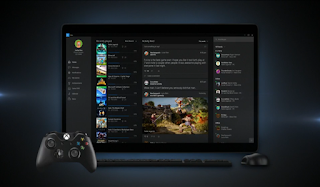 The news  Universal apps is good news for anyone using more than one Windows device. A bundle of  Photos, Videos, Music, Maps, People & Messaging and Mail & Calendar (and presumably more in the future) will look and feel the same across different devices and screen sizes. The data will also be saved and sync automatically via . 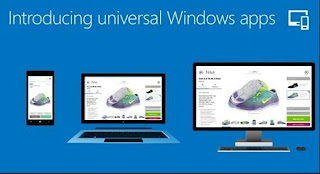 It’s unclear whether this will be the new Internet  Windows 10 will come with a new browser called ‘Project Spartan’. It’s been built with ‘interoperability’ in mind, according to Microsoft. Features include a reading mode and the ability to annotate, either with a keyboard, pen or a finger. There’s also integration with Cortana to provide additional information â for example, when you’re on a web page for a restaurant Cortana will make a booking and display information such as opening times. 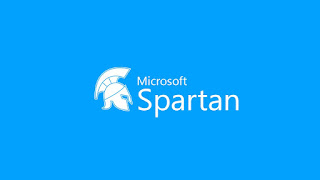 Thanks to the Windows Insider program, Microsoft is making changes suggested by Windows users around the globe. Since Windows 10 runs across all devices, the OS will have unified settings. That means the end of  and PC settings. There’s also the Action Center now provides notifications and is synchronized across devices.

It looks like the death of Windows Phone is near as Windows 10 will arrive on Windows Phone devices when it launches. Microsoft has given no other name for it  on  and small tablets.
In general, it looks much the same as Windows Phone 8 but with tweaks. As mentioned above, Action Center is synced with your other devices and the app menu will show recently installed apps at the top. Two cool new additions are the ability to float the keyboard around the screen and reply to  notifications in-line. 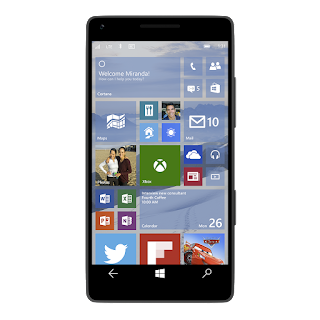 This one might be somewhat far off and futuristic, but Windows 10 is the first holographic computing platform. A set of APIs will mean developers can create holographic experiences in the real world.
It’s more like augmented reality to  it’s certainly interesting. It will work with the HoloLens which Microsoft calls the worldâs first  holographic computer (it doesn’t need to connect to a PC to work). 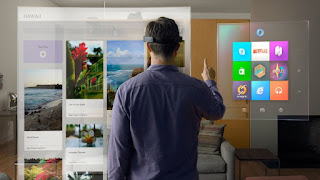 On 2in1 devices (hybrids and convertibles), Windows 10 will make life easier with a ‘Continuum Mode’. This means the OS moves easily between  (keyboard/mouse) and tablet (touch) usage modes automatically. It will do this if it detects the loss or addition of a keyboard.