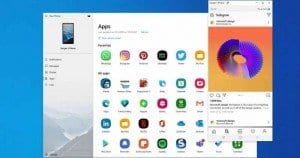 Now You can Run Multiple Apps Simultaneously on Windows 10 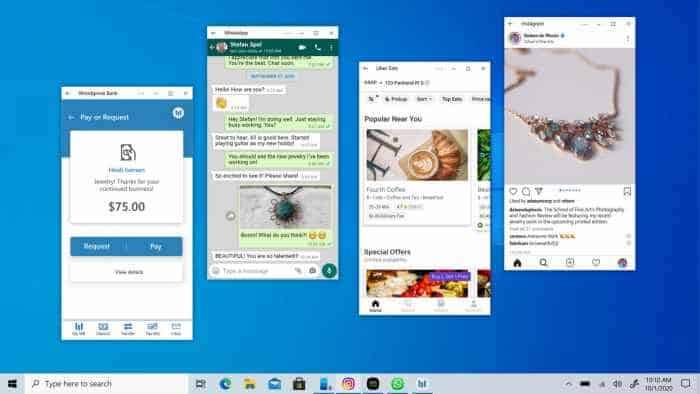 The function was announced last year in November 2020, and it was available for Windows Insiders. However, now, the company has decided to roll out the feature for all the Windows 10 users.

Your Phone app lets the user to stream apps from your phone to PC. Even, you can launch an Android app via Your Phone app on the PC and can pin them to a taskbar and Start menu.

As Windows 10 is getting support for using multiple apps at the same time, the system of operation remains the same. On your PC screen, you can display more than one window. Earlier, also we have told, that these functions only work on a few of the recent Samsung smartphones.

Most of the users are unhappy with this feature, as it supports only Samsung devices. Here are requirements and recommendations to use the Multi-app feature on your device.

These are the supported Samsung devices that have linked to Windows integration:

As per the reports, it is said that the feature might not come to another device anytime soon, but it might come later. Microsoft said it’s searching for new ways to bring Your Phone app features to other devices apart from Samsung.