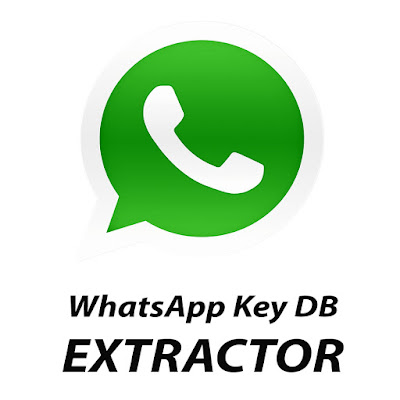 This tool is very useful in decryption your WhatsApp database file. By using this tool you can easily get your WhatsApp key and backup your all chats. This is very easy and safe process to decrypt your database files. No Root is required. It supports Android 7.0 Nougat too.
WhatsApp is a free , cross plate formed, protected instant messaging app for smartphones. You can make free video and phone calls from it and send free text messages, images, GIFs, videos, documents and user locations. It was founded in 2009 by Brian Acton (was employee of Yahoo). Now its owned by Facebook. WhatsApp is a free service, It don’t show your annoying ads or any bullshit. That’s why it’s a very famous instant messenger. It’s end to end protected messenger. It’s also reported as “Terrorism App” in December of 2015. It was reported that Islamic State terrorists had been using WhatsApp to plot the November 2015 Paris attacks.
On December 17, 2015, mobile providers in Brazil were ordered to block WhatsApp for 48 hours. The ban was ordered for the service’s failure to cooperate with criminal court orders in July and August 2015. The following morning, however, a judge from the appeals court ordered that the ban be lifted for being an unreasonable response, recommending that the company be fined instead. It’s still banned in Saudi Arabia. It was owned by Facebook’s owner Mark mark Zuckerberg in 2014. WhatsApp handled ten billion messages per day in August 2012. It’s also related to many scams. In May 2016, some WhatsApp users were reported to have been tricked into downloading a third-party application called WhatsApp Gold. The application was part of a scam that infected the users’ phones with malware.
** It supports CRYPT6-12 files. ** 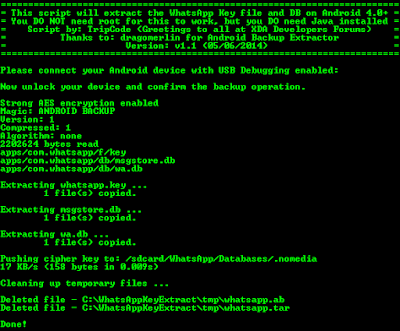